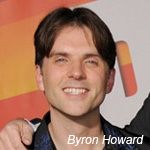 A new Disney animated feature may be the next stop for Arrested Development star Jason Bateman. According to an item in The Hollywood Reporter, the actor is in talks to work on the next big Disney toon, set to be directed by Byron Howard of Tangled and Bolt fame. Before co-directing the two Disney pics, Howard worked on a string of the studio’s titles, including Pocahontas, Mulan, Lilo & Stitch and Brother Bear.

Bateman also lent his voice to the Fox school-set animated series Sit Down, Shut Up, which was created by Mitch Hurwitz (Arrested Development) among other shows.

Disney Animation’s Frozen, a new take on the Hans Christian Andersen tale The Snow Queen will be released Nov. 27, 2013. The much-anticipated fairy tale is directed by Chris Buck and Jennifer Lee and features the voices of Kristen Bell, Idina Menzel, Josh Gad and Jonathan Groff. The studio has another untitled secret project slated for November of 2014. DisneyToon’s Planes comes out on August 7, 2013. 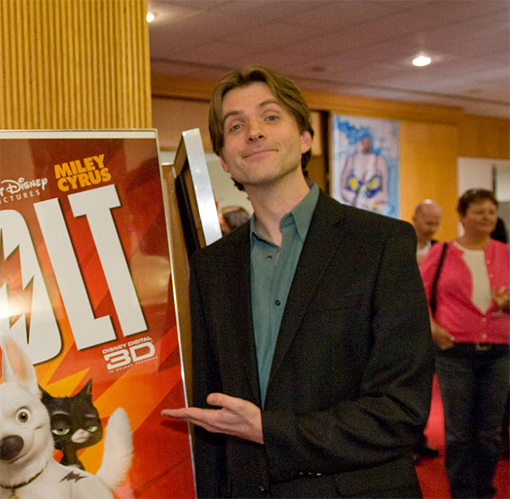