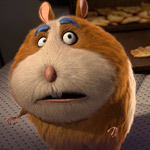 Animal Crackers tells the story of a family trying to save their run-down circus from a takeover by their evil uncle, Horatio P. Huntington. On their side is a magical box of Animal Crackers with very special properties: anyone who eats a cracker from the box turns into the animal it’s shaped like. The labor of love project directed by Scott Christian Sava and Tony Bancroft (Mulan) made its film festival premiere in June at Annecy. 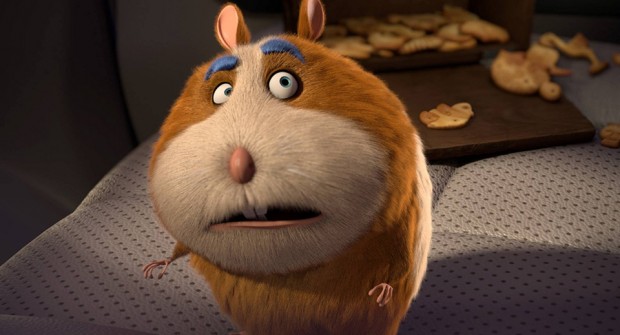