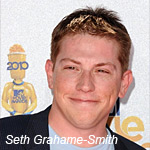 In a recent interview with The Hollywood Reporter, author/screenwriter/producer Seth Grahame-Smith revealed that he will once again be collaborating with acclaimed director Tim Burton, whom he worked with on the upcoming Dark Shadows and Abraham Lincoln: Vampire Hunter–this time on a stop-motion animation project.

The film will be called Night of the Living and will be an animated take on the monster movie genre, perfectly within Burton’s wheel-house. Grahame-Smith noted he has been working on the idea for several years and shared it with Burton on the Dark Shadows set. The writer is currently at work on the script at Warner Bros. and has also announced plans to pen a screenplay adaptation of his most recent novel, Unholy Night, upon Living‘s completion.

Burton’s next animated project to hit theaters will be Disney’s Frankenweenie, a black and white 3-D stop-motion feature take on his cult live-action short of the same name which will arrive October 5 of this year. 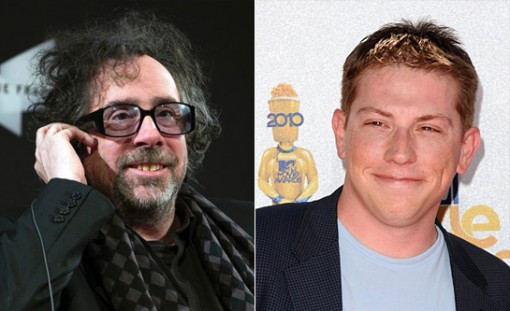