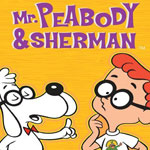 With a script by Craig Wright (Six Feet Under) the film centers on Mr. Peabody, describes as the world’s smartest person, who happens to be a dog, and his “pet” boy Sherman who uses their time-traveling machine. As a result events in history spiral out of control to disastrous and comical results. It’s up to this most unexpected of father-son teams to somehow put things back on track before the space-time continuum is irreparably destroyed. 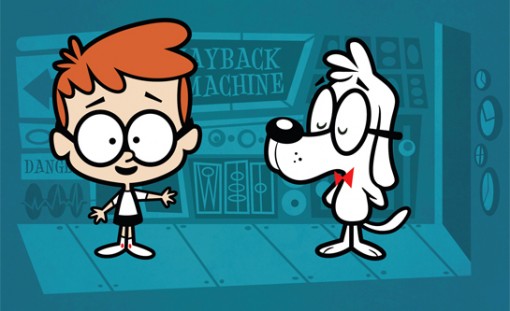 “The brilliantly comedic and paternal sensibilities of Ty Burrell make him ideal for the role of the beloved Mr. Peabody, and we are thrilled that he will join Max Charles as the leads of Mr. Peabody and Sherman,” said Bill Damaschke, DreamWorks Animation’s CCO.