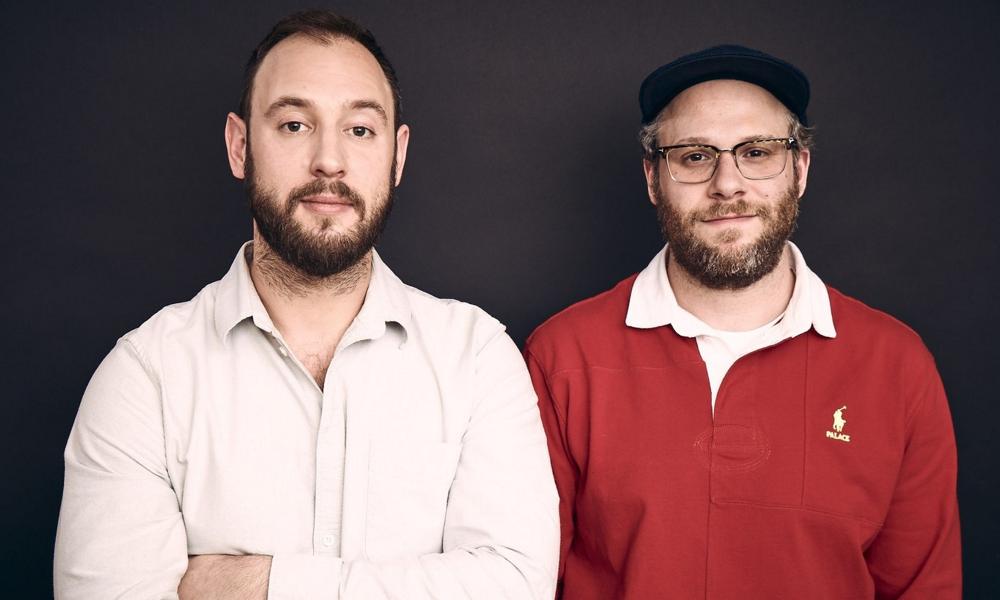 It seems that the raunchy grocery romp Sausage Party whetted the animation appetites of Seth Rogen and Evan Goldberg. According to Variety, the comedy collaborators are teaming up with Sony Pictures Animation to produce an adult animated feature based on the 2018 podcast Bubble, through their Point Grey Pictures banner. Matt Tolmach (Jumanji, Venom, upcoming Morbius) is also producing through his eponymous label.

Bubble is a fictional audio adventure following a group of unlikely friends who come together through a monster hunting gig app, called “Huntr”. Creator Jordan Morris (Unikitty!, @midnight) is writing the script for the feature adaptation.

Welcome to Fairhaven, a literal Bubble of corporate utopia set amid the wild, imp-infested Brush. The first scripted comedy series from Maximum Fun, Bubble tells a tale that is both contemporary and otherworldly, as a small band of monster killers struggles to make ends meet and find love in a nightmarish version of the gig economy.

The podcast is available as part of the Maximum Fun network, listen here.

Released by Sony’s Columbia Pictures, Sausage Party (2016) was a breakout for R-rated animated features, bagging more than $140 million in worldwide box-office off a budget of just $19M.

The production sparked controversy however, with animators and other employees at Canada’s Nitrogen Studios successfully suing for unpaid overtime, and British Columbia media union Unifor Local 2000 issuing an official complaint. Founded by Greg Tiernan (director of Sausage Party with Conrad Vernon) and Nicole Stinn in 2003, Nitrogen is now part of U.K.-based Cinesite. 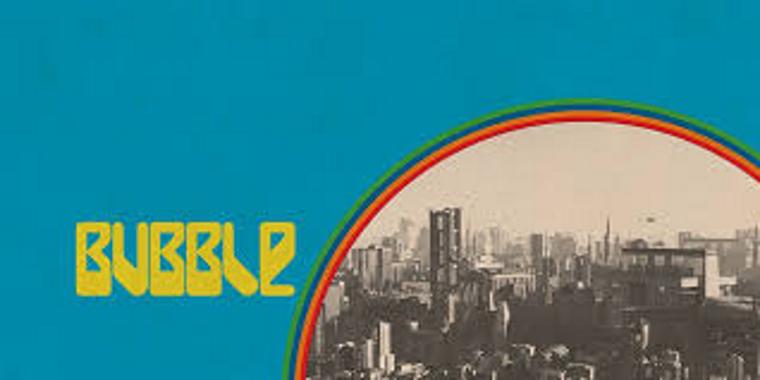