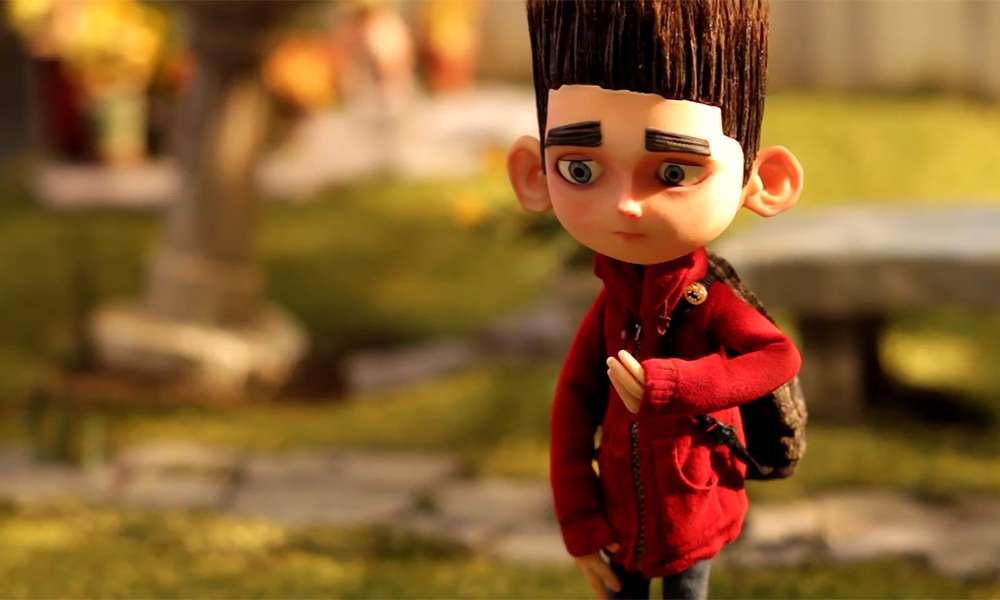 Following the success of bringing fan favorite Coraline back to theaters, Fathom Events, LAIKA, Shout! Factory and Park Circus announce that tickets are on sale now for the second event in the LAIKA Studios 15th anniversary celebration, ParaNorman. On Tuesday, November 16 at 3 p.m. and 7 p.m. (local time), the lauded stop-motion animated film will be presented in select cinemas nationwide, featuring exclusive bonus content that reveals the unique creative process behind LAIKA’s extraordinary movies.

Ahead of the film’s big-screen return, fans can get a look behind the scenes at the artistry and innovation that went into creating the film’s puppets, featuring character fabrication supervisor Georgina Haynes.

The comedy thriller’s story centers on a small town under siege by zombies. Who can the town call? Only misunderstood local boy Norman, who is able to speak with the dead. In addition to the zombies, he’ll have to take on ghosts, witches and, worst of all, grown-ups, to save his town from a centuries-old curse. But this young ghoul-whisperer bravely summons up all that makes a hero — courage and compassion — as he finds his paranormal activities pushed to their otherworldly limits.