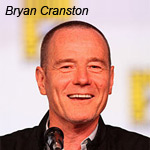 Continuing on his now legendary adventures of awesomeness, Po must face two hugely epic, but very different threats: one supernatural and the other a little closer to home. Yu Nelson is the highest grossing female director for a film at the worldwide box office. The film is produced by Melissa Cobb, exec produced by Guillermo del Toro and co-produced by Jeffrey Hermann along with Jonathan Aibel and Glenn Berger, who wrote and co- produced the original films and continue in these roles.

“Having the wonderful Jennifer Yuh Nelson return as director is incredibly exciting for the studio. Under her guidance I have no doubt that our returning cast and our outstanding new voice talent will take the franchise’s story to the next level,” said DreamWorks Animation chief creative officer Bill Damaschke.

The first two chapters of DreamWorks Animation’s well-received Kung Fu Panda franchise opened in 2008 and 2011 and both received Oscar noms for Best Animated Pic. The two pics have generated approximately $1.3 billion at the worldwide box office. 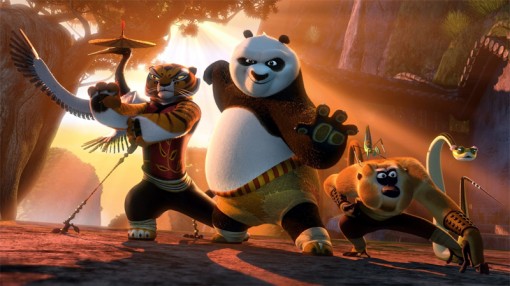