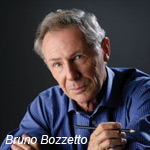 Italian animator Bruno Bozzetto, who earned an Oscar nod in 1991 for his short Grasshoppers and is well known for his politically satiric works and hapless Signor Rossi character, has announced plans for his first feature film project in 36 years, according to The Hollywood Reporter.

73-year-old Bozzetto has revealed that the project’s title will be Viavia (“Gogo,” roughly) and will be set in a traffic-choked future world. The “Viavia” is an invention that allows people to get around the terrible congestion. The respected artist says the project is being backed by Italy’s Ministry of Culture and claims producers in Canada, France and Germany have all expressed interest. 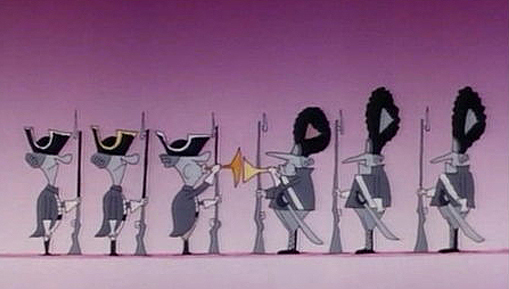 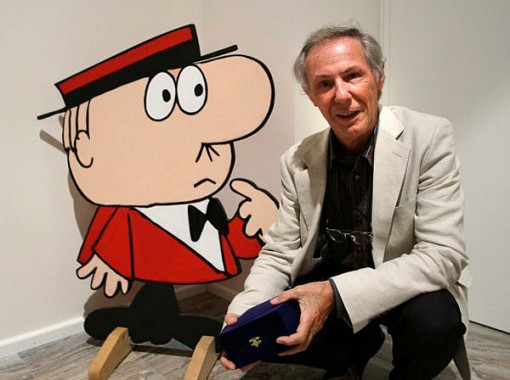