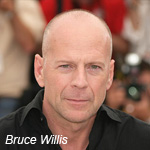 While attending the Sundance festival, director Robert Rodriguez revealed more details about the upcoming sequel to his 2005 feature Sin City, which was based on Frank Miller’s acclaimed graphic novel. Rodriguez told Collider that Bruce Willis will reprise his role as tough policeman Hartigan in Sin City: A Dame to Kill For.

The pic, which is slated to be released on October 4, also stars Joseph Gordon-Levitt, Josh Brolin, Mickey Rourke, Christopher Meloni, Jessica Alba, Rosario Dawson, Jaime King and Dennis Haysbert. Miller is co-directing the feature with Rodriguez, just as he did with the original.

Rodriguez told Collider, “[Juno Temple] just shot…she was fantastic. She and Ray Liotta playted together, they were amazing…Jeremy Piven shot just last night. There are some characters from the book. It might surprise people who they plan and turns that they do. Bruce [Willis] is back…so you’ll be seeing him. We shot this in 3D. Because this is a very two-dimensional world, it’s very stylized. To see that kind of stylization in 3D will blow people’s mind.” 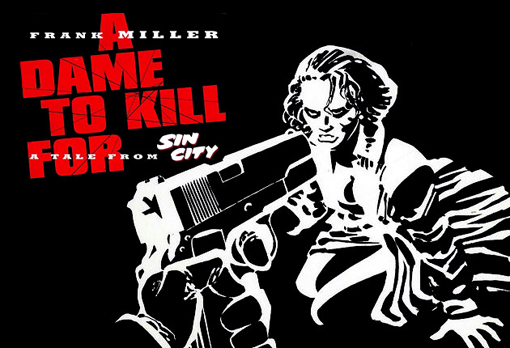