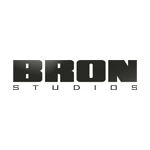 Bron Animation has picked up animated film rights to popular children’s book The Willoughbys, from Newbery Award-winning author Lois Lowry. Published in 2010, the story follows the four Willoughby children — Timothy, his twin brothers Barnaby A and Barnaby B, and their little sister Jane — who are abandoned by their oblivious parents and must learn how to adapt their Old Fashioned values to the modern world.

A screenplay is being written by Kris Pearn and The Willoughbys feature will be directed and co-written by Adam Wood. The film is in pre-production at Bron’s studio in Burnaby, BC. The studio’s Aaron L. Gilbert and Luke Carroll will produce.

Pearn was head of story on Sony’s Cloudy with a Chance of Meatballs and co-directed the sequel. He is also a published comics and children’s books writer of titles like Project Superhero for ECW Press.

Wood is a veteran animator who has directed TV and home video projects, and was animation director for Space Chimps and Escape from Planet Earth. He is currently writer and director for Bron’s first feature, Henchmen, and is the studio’s VP – Creative. 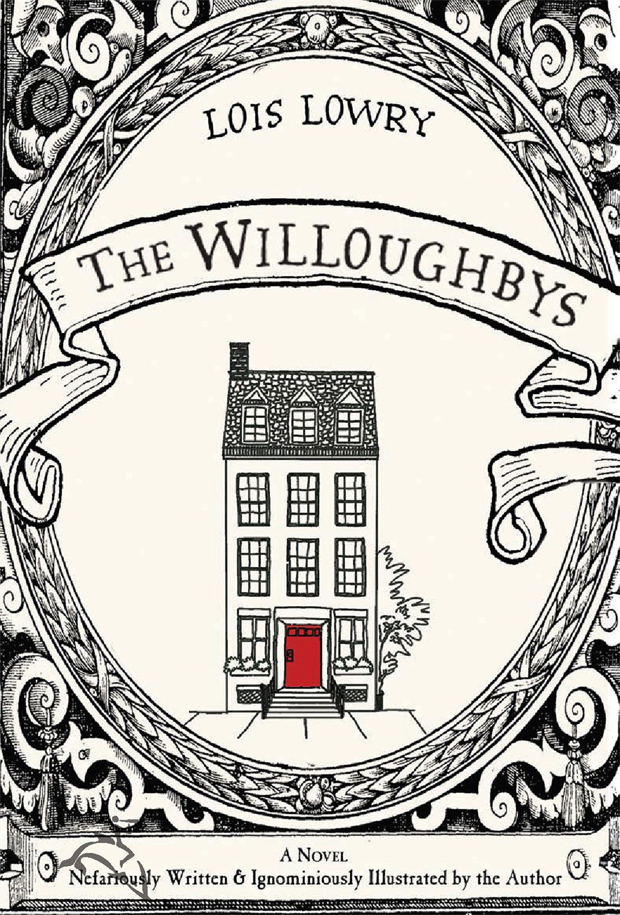