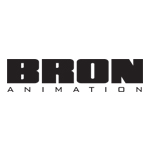 Henchmen is a quirky comedy adventure focusing on Jimmy and The Kid, two low-ranking henchmen for hire trying to earn a dishonest day’s wages with whichever super villain group will hire them—which is hard work with the world’s super heroes constantly foiling all the evil plots. But when The Kid happens to get his hands on the super villain’s ultimate weapon, the duo are thrust into the big leagues with every hero and villain in the world trying to catch them. Now, they must stay one step ahead and find a way to save themselves, even if it means becoming the one thing they have always hated…heroes. 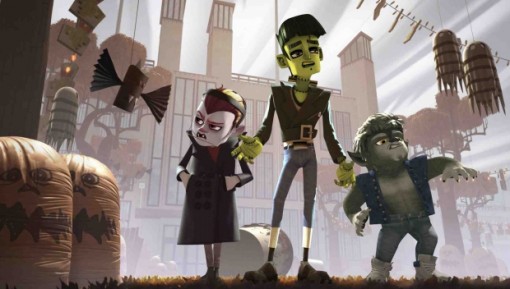