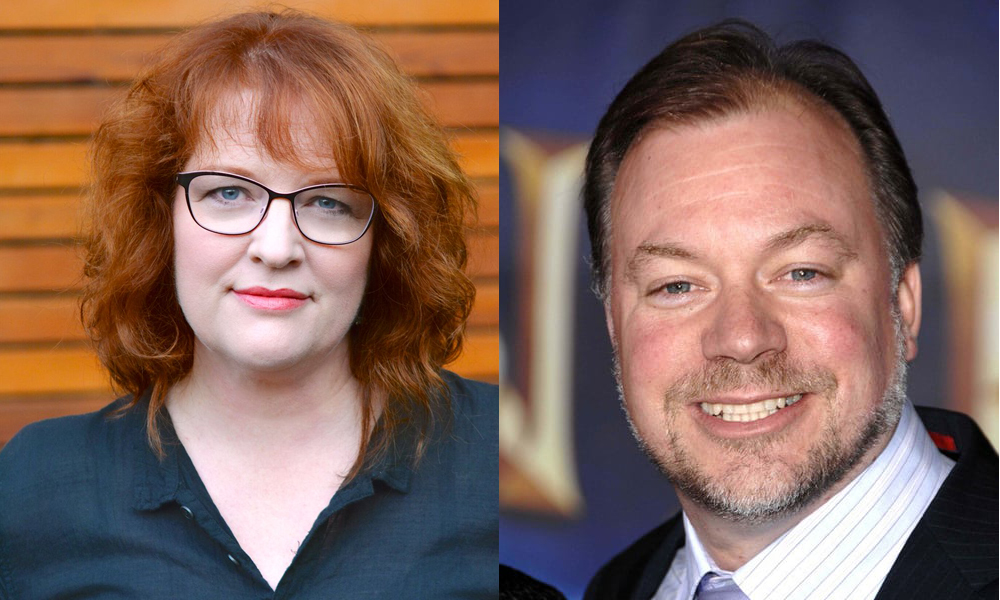 Brave writer-director Brenda Chapman and Enchanted helmer Kevin Lima have unfurled a new banner as ‘Twas Entertainment and secured a first-look deal with 20th Century Fox for animated, live-action and hybrid feature films. The first project under this agreement was simultaneously announced as The Cartoon Torch, written by Chapman and Lima and set for Fox Family. Details are yet to be revealed.

In the announcement, the duo stated:

“For years, we have worked parallel paths creating films we’re each extremely proud of. Now, by combining our talents in ‘Twas Entertainment, we’re stepping into a new and thrilling phase of our careers and are looking forward to gathering old and new collaborators who share our goal: family films with big heart, infectious humor and genuine intelligence.”

Chapman and Lima worked together on Disney animation classics The Little Mermaid (as storyboard artist and character designer, respectively) and Beauty and the Beast (story, visual development).

Chapman made history as co-director of 1998’s The Prince of Egypt, becoming the first woman to helm an animated feature for a major Hollywood studio. Having cut her teeth as a TV animation artist through the ‘80s, Chapman was a key member of The Hunchback of Notre Dame, story supervisor on The Lion King, and created the original story and screenplay for her Oscar and BAFTA-winning picture Brave.

Lima worked as an animator on beloved films of the ‘80s and ‘90s such as The Brave Little Toaster, Oliver & Company and The Rescuers Down Under. He made his directorial debut on 1995’s A Goofy Movie, and went on to direct Tarzan and 102 Dalmatians. He was also a co-producer and director on The Wonderful World of Disney TV series.