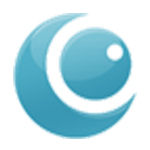 In Brazil, animation facility Copa Studio has merged with Glaz, a film and TV production company.

According to reports, the new company will be called Glaz and take in a seven-figure investment from the Investimage 1 fund that operates under the nation’s tax incentive system.

Glaz is based in Sao Paulo while Copa Studio is in Rio de Janeiro.

The company has two animated features in the works, Haunted Tales for Wicked Kids and Trunk Train — both spinoffs of Glaz TV series. 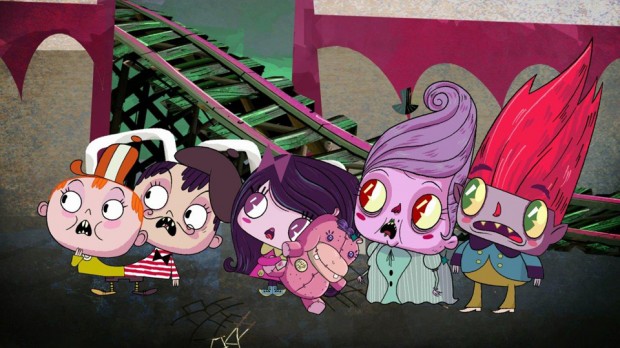