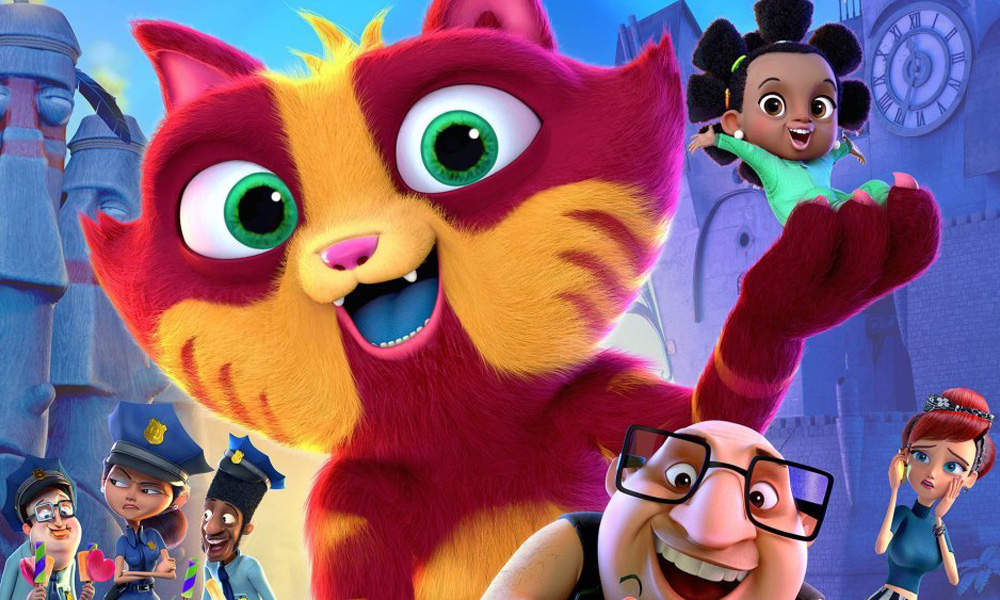 FilmSharks International has licensed CG comedy-adventure Lino 3D to Dark Side Distribution in Mexico, where it will enjoy a 450-screen release. The film is directed by Rafael Ribas (The Happy Cricket and the Giant Bugs), produced by Brazil’s Start Anima studio and Fox International Productions.

The film centers on Lino, a children’s party entertainer who hates his job and his ridiculous cat costume. Hoping to change his life, he visits a wizard who, unfortunately, botches the magic, transforming Lino into a real giant cat.