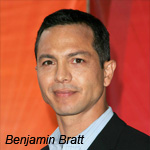 Is there some sort of curse on the role of the villain Eduardo in the upcoming sequel Despicable Me 2? Over the weekend, Deadline.com reported that Al Pacino had exited the role in the Universal/Illumination’s upcoming summer movie. The studio cited the reason as “creative differences.” You might recall that Pacino stepped in when Spanish star Javier Bardem vacated the role last year. Now Benjamin Bratt (Traffic, Snitch, Law and Order) has taken over the role from Pacino. Bratt also voiced the character Manny in Sony’s Cloudy with a Chance of Meatballs and its upcoming sequel.

Slated for a July 3 release, the sequel is directed by Pierre Coffin and Chris Renaud. The pic features the voice of Steve Carell, who reprises his role as the project’s central character, Gru. The voice cast also includes Kristen Wiig, Ken Jeong, Miranda Cosgrove, Russell Brand and Steve Coogan. Illumination founder and president Chris Meledandri and Janet Healy are the toon’s exec producers. The original Despicable Me movie was a huge hit and brought in over $540 million worldwide in 2010. 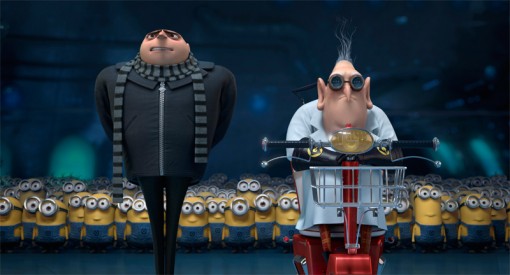