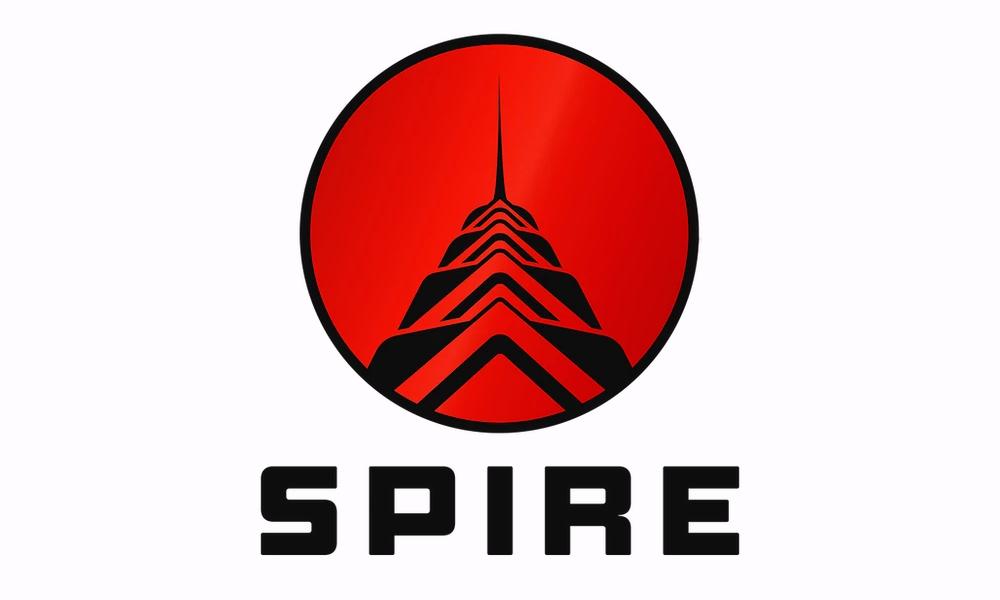 Currently in development, Century Goddess is a story about a powerful young woman (Tara), who’s revealed to be a once-in-a-century goddess, and unleashes her generational power of song and spoken word to ignite a revolution. The contemporary animated coming of age musical will be creatively led by Spire Animation Studios’ award-winning producing co-founder, Brad Lewis (Ratatouille, How to Train Your Dragon: The Hidden World, The LEGO Batman Movie, Finding Nemo, Cars 2, Antz), and executive produced by Spire Animation Studios’ co-founder P.J. Gunsagar along with Lewis.

Lewis and Gunsagar have assembled a strong and dynamic creative force to help lead development of the feature beginning with award-winning stage director Diane Paulus, whose credits include Pippin (Tony Award – 2013), Jagged Little Pill and Waitress. Chart-topping songwriter Starrah, who penned Maroon 5’s “Girls Like You,” Rihanna’s “Needed Me,” Camilla Cabello’s breakout hit “Havana” and Megan Thee Stallion’s “Savage Remix” featuring Beyoncé, and was the first woman in nearly two decades to win ASCAP’s “Songwriter of the Year,” is on board to lead the charge musically. The creative team also boasts internationally acclaimed screenwriter and producer Bisha K. Ali, who is currently the showrunner and head writer of Marvel Studios & Disney+’s Ms. Marvel series, consulting on HBO & Sky’s upcoming series The Baby and previously wrote on Marvel & Disney+’s Loki, Hulu’s Four Weddings and a Funeral, and Netflix’s Sex Education.

“As the world continues to be a true melting pot of different cultures and backgrounds, our aim for Century Goddess is to showcase a vehicle for a family-friendly movie, where storytelling can ignite struggle, joy and perseverance, while inspiring and entertaining audiences on a global scale,” said Lewis. “To tell this compelling story of Tara, our female protagonist, we’ve brought together Diane, Starrah and Bisha, a powerful team of creatives, to help us realize our first high-end animated feature.”

“Animated characters are caricatures of the real world, and we want to reflect that in Century Goddess,” said Gunsagar. “At Spire, we’re creating universal stories, lifting them up larger than life and culturally, and bringing new creative voices to the animation space.”

Prior to Spire Studios, Lewis spent a decade at Pixar Animation Studios, followed by working at Warner Bros. Pictures. In addition to Ratatouille, he was co-director and writer on Cars 2. Lewis was one of DreamWorks SKG’s first employees and played a key executive role in the company’s early days, producing the studio’s first animated feature, Antz. He was recently nominated for an Academy Award for How to Train Your Dragon: The Hidden World. Gunsagar co-founded Prana Studios, and served as its President, building 3D animation and visual effects for films such as Transformers, Tron Legacy, Tinkerbell and Disney’s Planes. Gunsagar more recently served as co-founder and CEO of education and tech company Kidaptive.