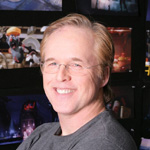 Directed and co-written by Brad Bird (The Incredibles, Ratatouille) the mysterious movie centers on a bright, optimistic teen who joins forces with a disillusioned former boy-genius inventor who embark on a danger-filled mission to unearth the secrets of an enigmatic place called Tomorrowland.

Disney will release Tomorrowland on December 12, 2014. 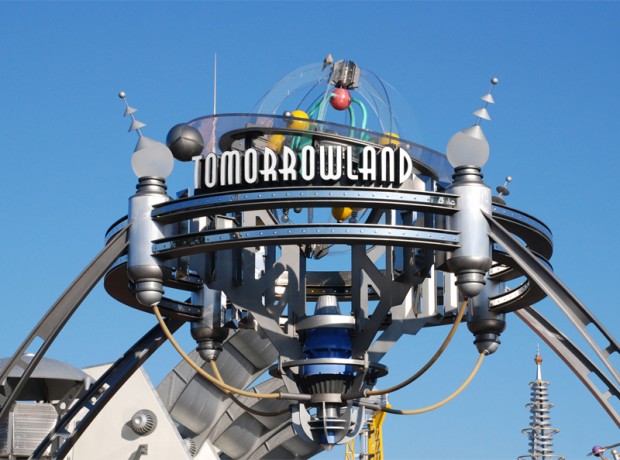