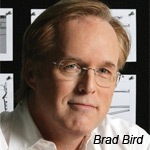 Here’s some good news and bad news for fans of Pixar veteran Brad Bird. The good news first: He has signed up to tackle a new project for Disney with Lost co-creator Damon Lindelof. The bad news is that it’s probably not an animated movie.

The project, which is shrouded in mystery, is an epic tentpole titled 1952 and is based on a script by Jeff Jensen, the top-notch Entertainment Weekly writer who covered Lost for the magazine and recently received an Eisner Award nomination for his graphic novel Green River Killer.

Unlike his fellow Pixar animation buddy Andrew Stanton who failed to dazzle in the live-action field with John Carter, Bird aced the fourth installment of the Mission Impossible franchise last Christmas (The Tom Cruise-starrer Ghost Protocol made close to $700 million worldwide). However, animation lovers will always remember Bird as the man responsible for classics such as Iron Giant, The Incredibles and Ratatouille. 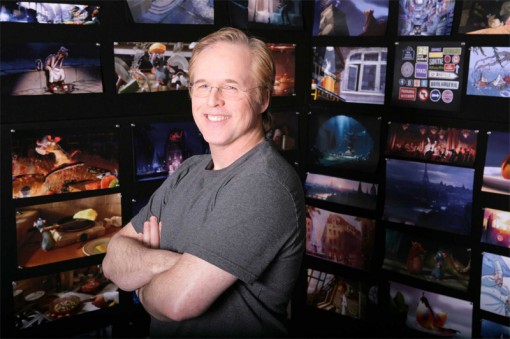