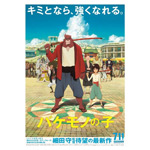 Mamoru Hosoda’s latest animated feature, The Boy and the Beast, has taken the Japan Academy Prize for Animation of the Year. The 39th annual awards ceremony was held in Tokyo on March 4.

This is the fourth time that Hosoda has taken the coveted award, having previously won the Japan Academy Prize for animation with The Girl Who Leapt Through Time (2007), Summer Wars (2010) and Wolf Children (2013). The Boy and the Beast is also nominated for Anime of the Year in the Tokyo Anime Festival Awards for 2016.

The Boy and the Beast, which is in theaters in the States now through Funimation, beat out Keiichi Hara’s Miss Hokusai, Tatsuyuki Nagai’s Anthem of the Heart, Tadayoshi Yamamuro’s Dragon Ball Z: Resurrection ‘F’ and Takahiko Kyougoku’s Love Live! The School Idol Movie.

The Boy and the Beast tells the story of Kyuta, a young orphan living on the streets of Shibuya, who stumbles into a fantastic world of beasts. He’s taken in by Kumatetsu, a gruff, rough-around-the-edges warrior beast who’s been searching for the perfect apprentice. Despite their constant bickering, Kyuta and Kumatetsu begin training together and slowly form a bond as surrogate father and son. But when a deep darkness threatens to throw the human and beast worlds into chaos, the strong bond between this unlikely family will be put to the ultimate test—a final showdown that will only be won if the two can finally work together using all of their combined strength and courage. 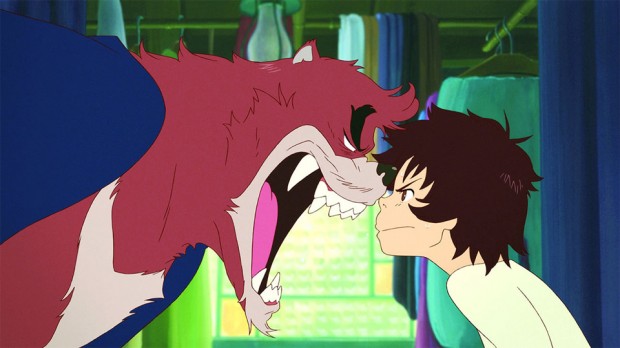