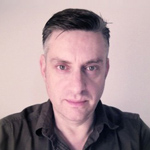 The Wrap reports that Universal is planning for Clifford to be CG animated and the rest of the film live-action, similar to The Smurfs, Ted and Hop.

Bowers’ directing credits include Flushed Away, Astro Boy and two installments in the Diary of a Wimpy Kid movie series.

Clifford the Big Red Dog began as a children’s book by Norman Bridwell published in 1963. It since has spawned dozens of books, an animated TV series and a handful of educational video games.

The script is being worked on by Matt Lopez, with Deborah Forte of Scholastic Media producing and Maradith Frenkel and Sarah Scott supervising for Universal. 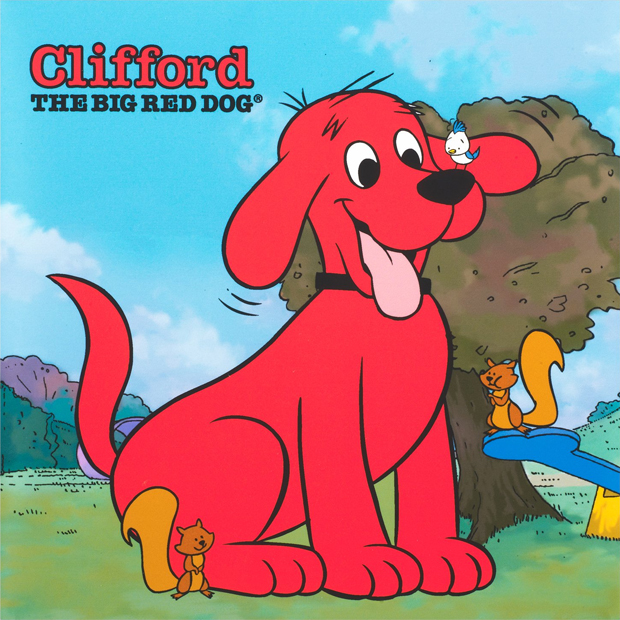