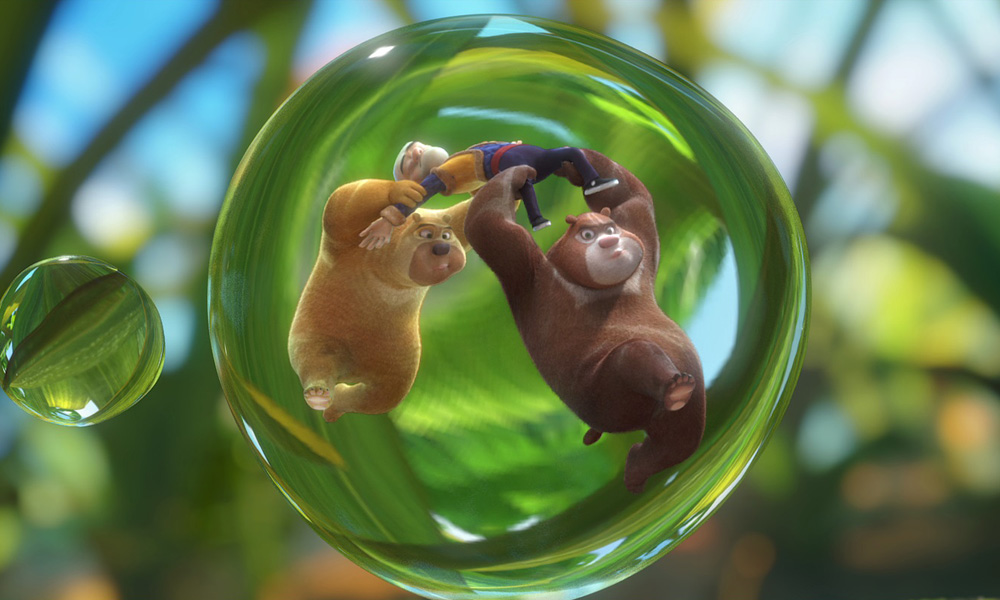 Boonie Bears: The Big Shrink, the fifth feature film in Chinese animation studio Fantawild’s signature franchise, opened in Canadian theaters March 1 through Cinémas Guzzo Les Films. The picture has since brought in a per-screen average of over $6,000 USD. The Big Shrink was the highest-grossing animated film in China for 2018, earning a domestic box office of more than $96.5 million USD.

The film will next get theatrical releases in the U.S. and all of Latin America.

“We saw the huge potential of Boonie Bears in China and the international market, so we decided to bring it to Canada. It proved that we were right,” said Vincenzo Guzzo, President at Cinémas Guzzo quipped. “This marks a great start and we will definitely bring more of the franchise to Canada.”

Fantawild and Cinémas Guzzo are already planning to release Boonie Bears: Blast into the Past, the sixth and latest Boonie Bears film, which has earned $106 million USD in box office this year.

Cinémas Guzzo, owned by the Guzzo family, is a regional chain of movie theaters located in Quebec. The chain currently owns 10 locations, 141 screens and nine IMAX within the greater Montreal area.

Fantawild Animation, the producer of the “Boonie Bears” brand, is an influential animation studio from China. It has partnered with major international distributors like Netflix, Disney, Sony, Nickelodeon, and Discovery Kids.