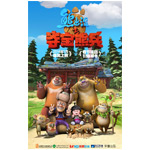 Based on the very popular children’s TV show broadcast by Central China Television, Boonie Bears centers on logger Vick and the bears Briar and Bramble who start out as enemies but must team up in a great quest to win back a lost treasure. 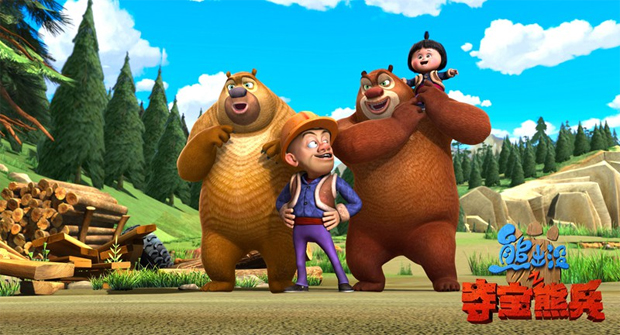 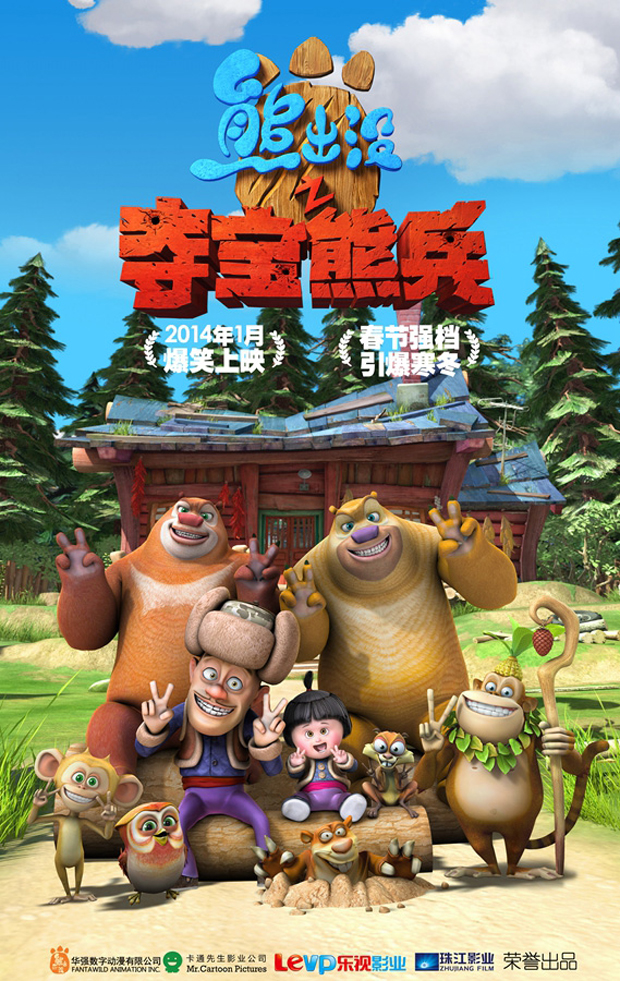 Scholastic Strikes First Deal with Hulu Plus
‘Iron Man 3,’ ‘Monsters U’ Are China’s Most Popular Pics