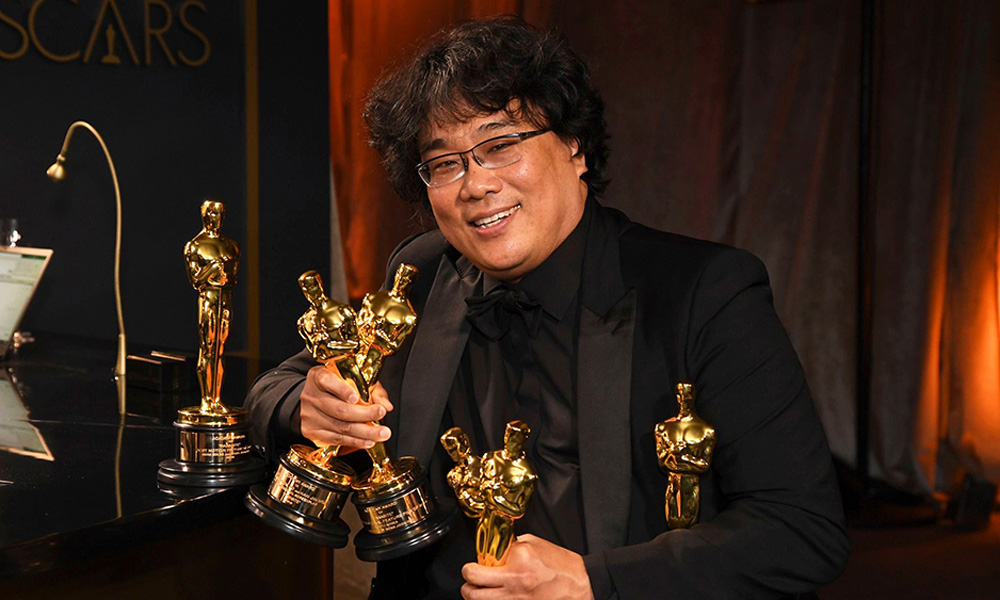 Oscar-winning writer-director Bong Joon Ho (Parasite) is expanding on his work with computer crafted characters in international hit movies The Host and Okja with a fully CG feature film.

According to the production house, Korean VFX studio 4th Creative Party, Bong is planning an animated tale of conflict between deep sea creatures and humans as his “next project after his next.” The acclaimed filmmaker has reportedly been working on the concept since 2018 and finished the script in January. He is currently writing his next project, a live-action English-language film.

Based in Seoul with facilities in Busan, S. Korea and Beijing, China, 4th Creative Party previously collaborated with Bong as a VFX provider for creature horror flick The Host, sci-fi actioner Snowpiercer and the animal-rescue adventure Okja. The studio has also worked on BAFTA-winner Chan-wook Park’s Oldboy, Stoker and The Handmaiden; Park Hoon-jung’s The Tiger: An Old Hunter’s Tale; Kim Sung Soo’s Asura: The City of Madness; and Huh Jin-ho’s The Last Princess.

Bong’s latest film, Parasite, hit the global cinema scene with a bang in 2019, earning a historic four Academy Awards last year — including Best Director, Original Screenplay and Best Motion Picture for Bong and Best International Feature. It was the first South Korean film to earn Oscar recognition, also snagging the Golden Globe and BAFTA honors for films not in the English language. Parasite was also the third film in history to win both the Best Picture Oscar and Cannes Palme d’Or.

The Power Returns! First Look at ‘Masters of the Universe: Revelation’ from Kevin Smith
‘Avatar’ & ‘SpongeBob’ Podcasts Hit the Air with Nick and iHeartRadio