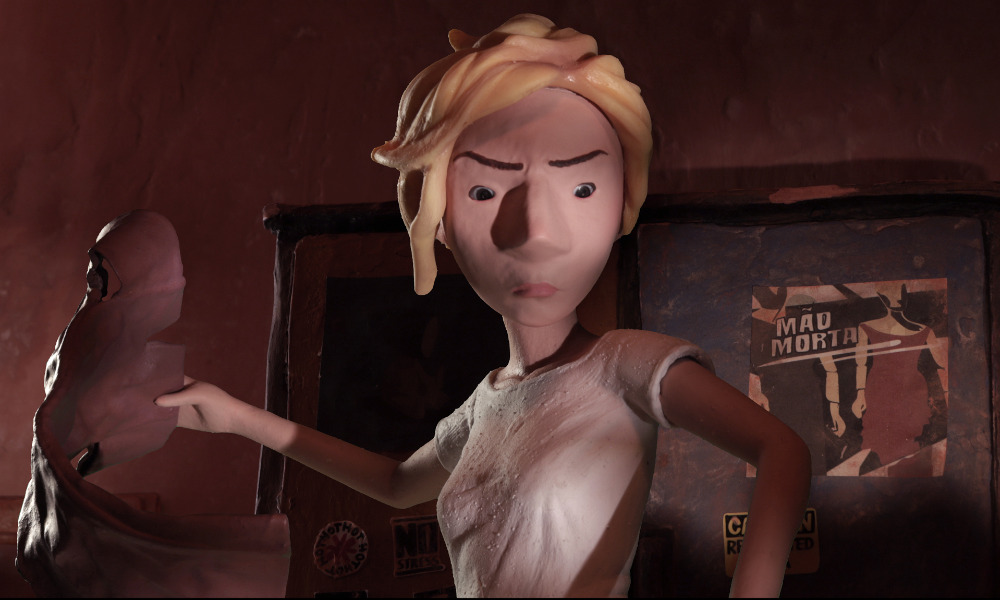 The upcoming Portuguese feature My Grandfather’s Demons is a bold, innovative offering that mixes different types of animation to tell a sophisticated and profound story. Directed by Nuno Beato through studio Sardinha em Lata (which recently won the Goya Award for animated short with The Monkey) and penned by Possidónio Cachapa, the film centers on the experiences of a woman who returns home after a long absence and seeks answers to a painful past with her family. According to the film’s producer Diogo Carvalho, the project grew out of Beato’s desire to explore the way we all live life — and how we are all exhausted by its demands to some extent.

“We were fortunate to have a great script by Possidónio Cachapa, and then we applied for development funding, which we won,” says Carvalho. “After all the development was done we applied to production funding in Portugal that we also got. By this time, we knew we would need to find partners to co-produce the project. First came Spain with Caretos AIE, and soon we were joined by France’s Midralgar.”

The producer says this movie turned out to be the project of a lifetime for him. “Portugal has never produced an animated feature film, and there was no way I was not going to be part of it,” he says. “The story is a universal one that, although it takes place in Portugal, touches upon many issues of today’s world. It comments on how we abandon smaller towns and the countryside for the big cities, to the rush, and have this kind of stressed modern lifestyle.” 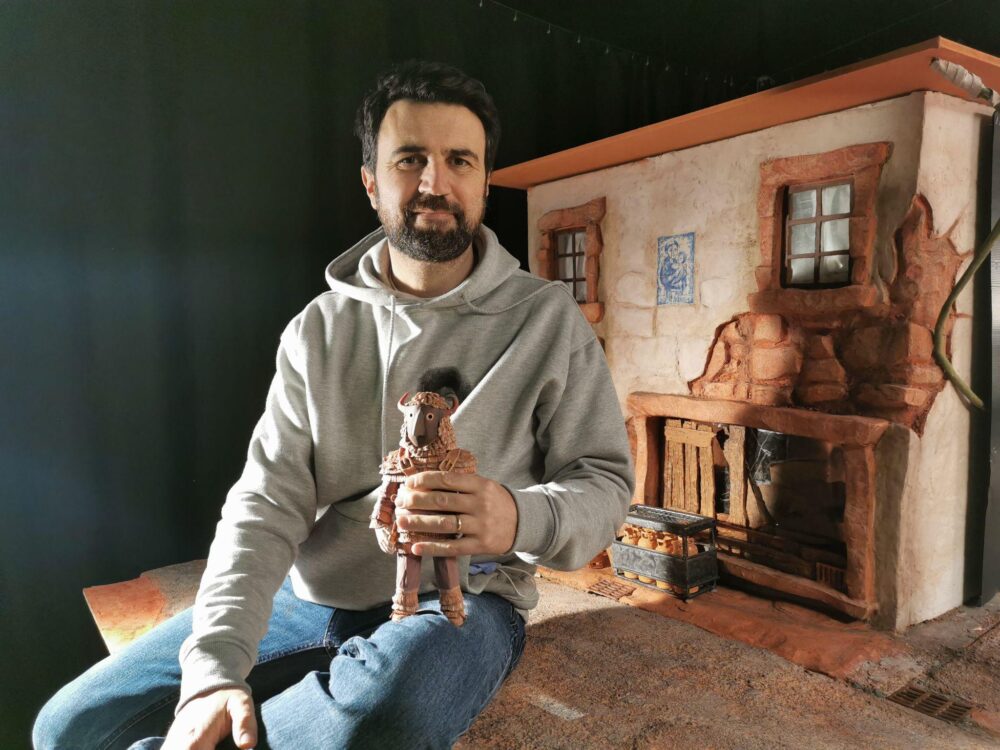 Plans for a New World

Carvalho believes that the global experiences with the pandemic have made the movie even more relevant today. “We have all had to rethink a lot of things in our lives and also really examine how we live, both in relation to the people around us and the environment,” he points out.  “Stop-motion animation is a passion, and working with such a talented team of animators and builders amplified it thousands of times. They built all those huge sets with such passion and detail. You can see these amazing puppets come to life frame by frame. That is something that really makes you fall in love with the art and the craft.”

According to the producer, the movie mixes two very different types of animation. “In the beginning, we have this very clean, straight, digital animation, with 3D characters and backgrounds rendered with a 2D look,” he explains. “Then, in the second part of the movie, we are transported to a stop-motion universe where everything is very organic and looks like it was made of clay.”

The filmmakers are hoping to have the film ready by May of this year. “We are finalizing the stop-motion animation in Portugal, and Spain is handling the post-production for the movie,” says Carvalho. “The hope is to work on the post-production in the next few months and wrap the film up by the end of spring.”

The producer hopes audiences will feel an immediate connection with the film’s main character Rose and her story. “I hope they’ll find many things in common with them,” he adds. “We also hope they will also enjoy the elements of Portuguese culture that we have included in the movie, including all the backgrounds and the demon characters.”

You can visit sardinhaemlata.com for more info about the studio and its upcoming slate.

A Cat for All Seasons: ‘The Amazing Maurice’ Is Ready for His Animated Debut
‘Peanuts’ Launches Armstrong Endowments at HBCUs Howard & Hampton