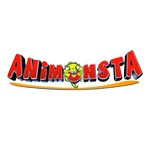 Malaysian animated film BoBoiBoy the Movie, produced by Animonsta Studios, has become the highest grossing locally produced animated feature in the country, according to local outlet CinemaOnline. The CG feature took in RM 8 million (about $1.96 million USD) in its first 11 days of release.

Director Nizam Razak told the website that he was surprised at the results at first, considering BoBoiBoy was up against big studio offerings Zootopia (Disney) and Kung Fu Panda 3 (DreamWorks). Razak credits the film’s success to its appeal to both children and their parents. He also expressed thanks to Malaysian moviegoers for supporting their local industry.

BoBoiBoy the Movie is based on Animonsta’s popular action-comedy TV series and pits its hero, BoBoiBoy, and his super-powered friends against a group of alien treasure hunters known as the Tengkotak, who have arrived on Earth and kidnapped Ochobot in order to use him to locate a powerful ancient relic hidden on the planet. The production was supported by FINAS, MDeC and MAC3.

The producers are hoping that the film will maintain momentum and reach its box office goal of RM 13 million (just over $3 million USD). The film is also playing in Brunei and will arrive in neighboring Indonesia next month. The previous Malaysian animated feature record holder was Geng: The Adventure Begins, also directed by Razak and produced by Les’ Copaque. 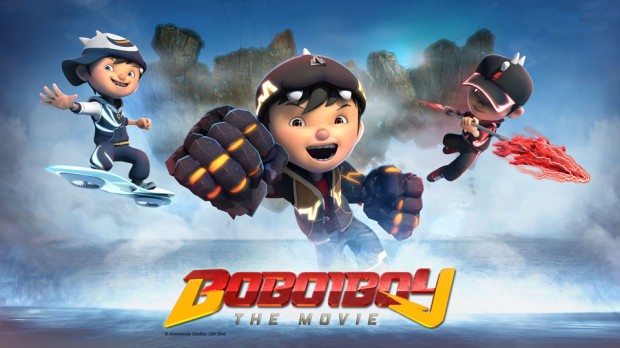