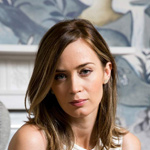 Emily Blunt has joined the voice cast of Animal Crackers, an animated comedy due for release in mid-2016.

Blunt will join John Krasinski as a couple that inherits an old circus and a box of animal crackers that can change whoever eats them into animals. Also in the cast: Sylvester Stallone, Ian McKellen and Danny Devito.

The film is being produced by Blue Dream Studios, in partnership with Beijing Wen Hua Dongrun Investment Co. and China Film Co. The movie is a co-pro between the United States, Spain and China.

Scott Christian Sava and Tony Bancroft are directing, with a script by Sava and Dean Lorey. 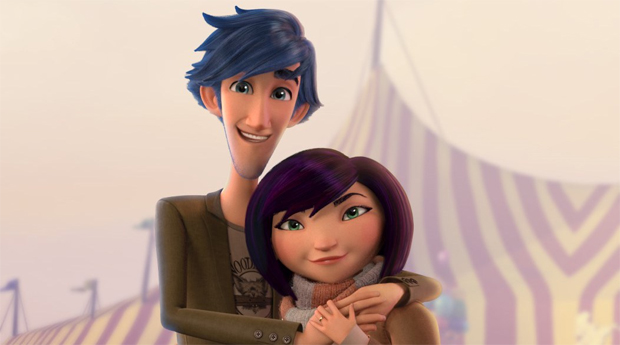