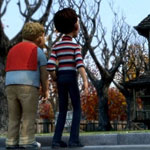 Jason Blum’s horror hit factory Blumhouse Productions (Get Out, The Purge) will make its first foray into animation, taking advantage of its connection to DreamWorks Animation through Universal — with which the studio has a first-look deal. The feature film, right now known as Spooky Jack, is based on an original idea from and written by Robert Ben Garant (Night at the Museum). The project was announced via Deadline.

The film will be a dark comedy that uncovers the world of the creepy creatures that inhabit children’s imaginations — from the Monsters Under Your Bed to Boogeymen, Leprechauns and the Chupacabra. The story follows three young siblings who move into a house and discover that all the monsters their parents told them didn’t exist, actually do — and they’re just as scared of people as people are of them.

The project was originally a live-action project, but proved a good fit when DreamWorks Feature Animation Group President Chris deFaria came looking for a family-friendly scare. DeFaria calls the film “a touching and funny story that allows us to take audiences deep into folklore from around the globe and create several truly memorable animated characters in addition to a visually unique world inside our own.” The animated take on Spooky Jack will be produced by DreamWorks Animation’s Damon Ross, with Blum as executive producer.

“We’ve worked with Ben before and when he brought us this idea, we all realized it would make a great animated feature. It’s a testament to the remarkably collaborative environment that Universal fosters among its creative family that we’re now jumping into animation in the very capable hands of Chris deFaria and the talented DreamWorks team,” said Blum. “We are having a ton of fun with this original, funny and totally relatable take on what happens when kids join forces with the monsters and ghouls who live among us.” 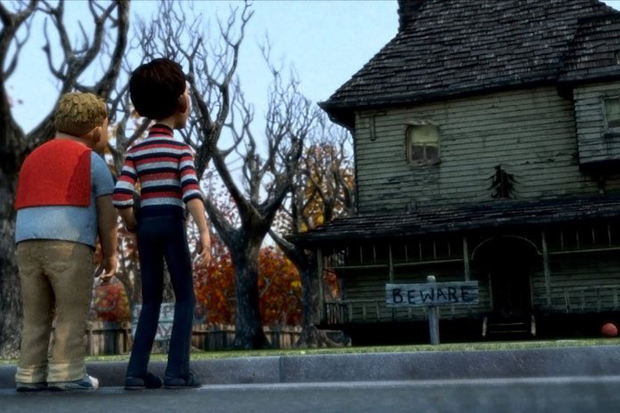