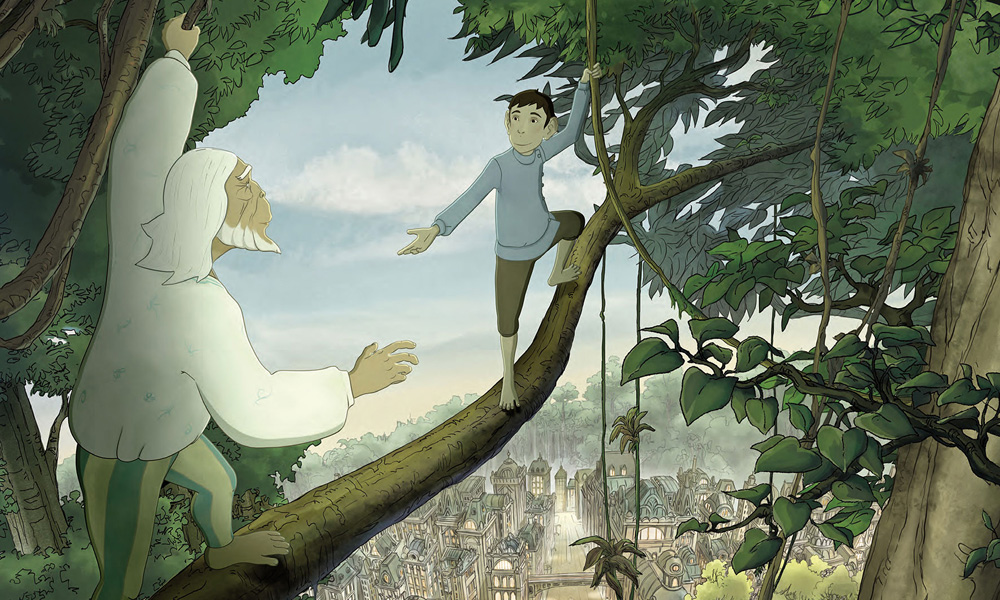 With the recent release of Jean-François Laguionie and Xavier Picard’s The Prince’s Journey (Le Voyage du Prince), leading French animation studio Blue Spirit marks its third feature film (distributed by Gebeka Films) and reflects on 15 years of creativity, achievement and growth. The shop is founded and chaired by Eric Jacquot, and has been producing and creating animated series and feature films since 2004.

Blue Spirit (a Newen Group company since 2017) also operates as a line producer and/or service provider on projects led by French and foreign producers. All the work, from pre-production to image editing, is carried out in its three studios in Paris, Angoulême and Montreal. The studio currently employs more than 260 people.

Since 2006, Blue Spirit Productions, the production arm of the company headed up by Armelle Glorennec, has developed and produced more that 80 hours of programming. This included 12 series produced and delivered on top of 25 series or feature projects made for French and international partners. Blue Spirit Productions’ editorial line has been to position itself on mainstream projects by maintaining stringent standards in terms of writing and image quality.

This positioning also leaves room for “love at first sight” projects, such as the feature My Life as a Zucchini (Ma vie de Courgette) directed by Claude Barras in 2016, based on the novel by Gilles Paris. This film, which won the César in 2017 for Best Animated Film and Best Adapted Screenplay, was nominated for the Oscars, selected for the Cannes Film Festival and won awards in several festivals throughout 2016: Audience Crystal Award at Annecy, Valois de diamant Audience Award in Melbourne, San Sebastian, Zurich and Warsaw, to name but a few… As well as animation maestro Laguionie’s The Painting (Le Tableau) and The Prince’s Journey, co-directed with Picard and released in France on December 4.

On the series side, Blue Spirit has produced The Mysterious Cities of Gold (Les Mystérieuses Cités d’or), Loupdidoo (Grabouillon), Emilie, OVNI, Little Chicks (Les P’tites Poules) and Arthur and the Children of the Round Table (Arthur et les enfants de la Table Ronde), which launched on Télétoon+ on September 3.

Blue Spirit Productions is currently working on new series Splat & Harry, based on Rob Scotton’s picture books, and The Borrowers from Mary Norton’s novels. Both these projects met with resounding success when they were presented at Cartoon

Forum, the co-production platform for European animated series. BSP is also working on Alice & Lewis, The Baker Street Four (Les 4 de Baker Street) with Folivari, and the latest season of Mysterious Cities of Gold. The studio is also developing the feature film The Ballad of Yaya (La Balade de Yaya), adapted from the graphic novels published by Editions Fei.

On top of its well-received projects for the big and small screen, Blue Spirit has been honored with the 2009 PROCIREP Award for Best French Television Producer, and the 2017 Producer of the Year Cartoon Tribute from Cartoon Movie.

Three years ago Blue Spirit decided to pre-sell its programs abroad, working alongside distributor Eleanor Coleman. This new activity has enabled it to finance its programs and to be in a permanent relationship with foreign broadcasters and be fully aware of market trends. It has also provided the company with genuine visibility on the international market combined with a recognition of the quality of its studios and new commissions — such as web series Rocket & Groot for Marvel.

vacances), Zorro The Chronicles, Mini Ninjas, and films Ernest and Célestine, The Secret of Kells and The Triplets of Belleville have been made in their studios.

With more than 300 workstations and a whole range of animations 2D and 3D software, Blue Spirit’s studios are able to work on all types of production. The great expertise of its teams in all areas of production mean that it can also be a useful source of technical and artistic proposals for its customers.

With Blue Spirit Lab and its development team of around 10 people, the company uses specialised production tools, enabling it to adapt to every graphic universe. Notably the production and media management program “Simone” makes it possible to follow production of all the programs produced in its various studios in real time. In addition, the Lab team develops automation tools for all stages of manufacturing workflows. Finally, to be able to propose new innovations to its customers, the Lab explores and implements within technologies that will make the images of tomorrow, such as UHD, HDR and VR. 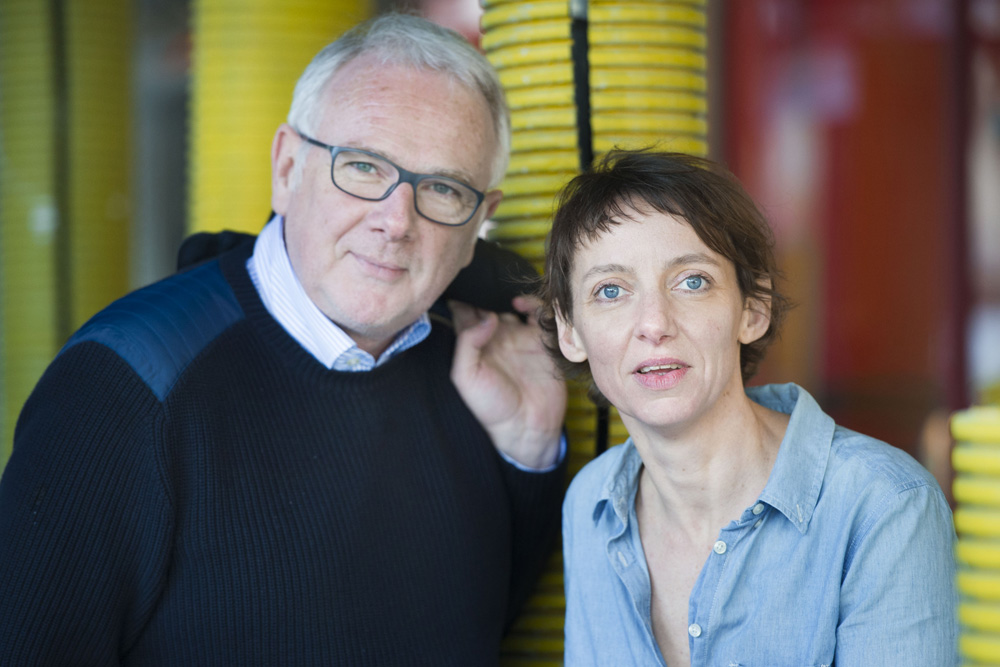 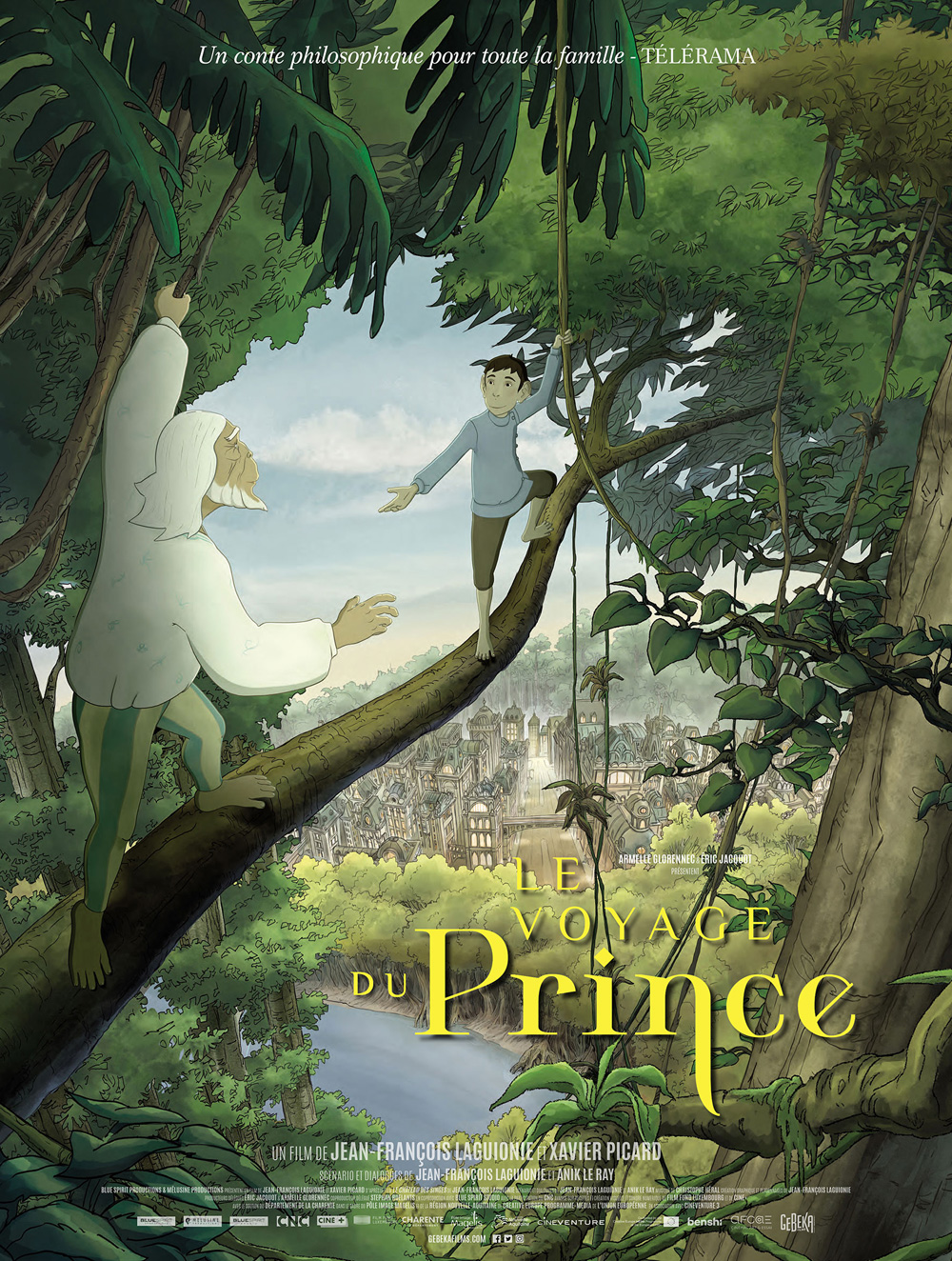