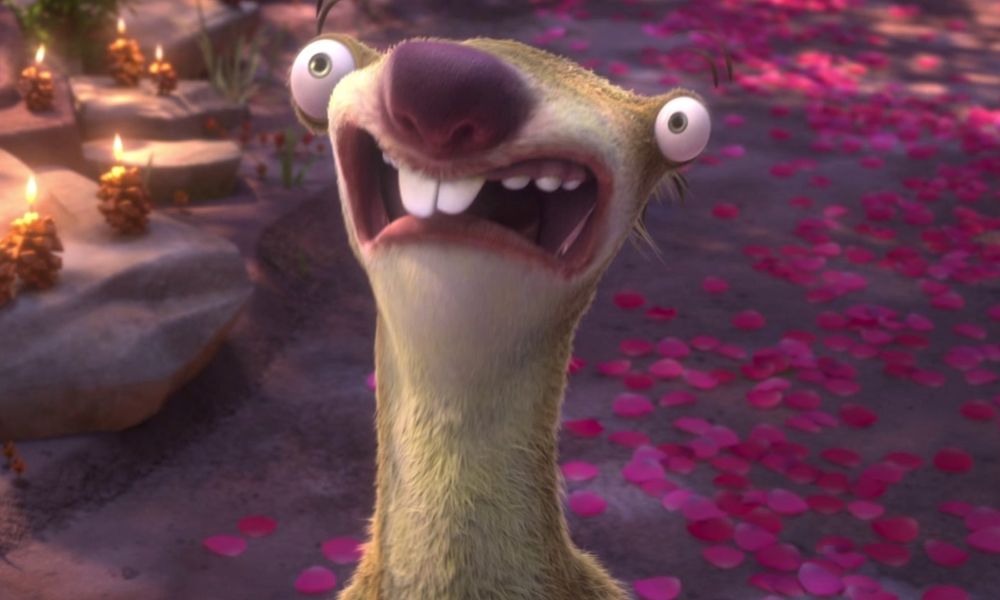 Connecticut auditors revealed in a report released Wednesday that Greenwich animation landmark Blue Sky Studios — owned by Walt Disney Co. since its takeover of Fox and now closing up shop — received $49 million more state tax credits than it was eligible for. The Ice Age and Rio franchise studio is officially shuttering this month after more than 30 years, dispersing 450 employees, and no one answered calls from AP reporter Dave Collins for a statement.

Blue Sky received roughly $94.4M in state film production tax credits for the fiscal years 2017 through 2019. The auditors claim that the company was only eligible for the Connecticut digital animation tax credit, which are capped at $15M per year for all companies combined. (A quick search turns up about a dozen animation studios in the state, including non-entertainment/visualization specialists.) The Conn. economic development agency, DECD, issued the maximum animation credit to Blue Sky in 2016, but shifted the studio to the film production program the next fiscal year. Said program credits companies that incur more than a million in production expenses 30% of said expenses.

While state auditor John Geragosian told the AP, “The way they did this doesn’t appear to have followed the spirit of the law,” the DECD countered: “A digital animation production company is eligible for film production tax credit under … Connecticut general statutes,” noting “[Blue Sky Studios] produces motion pictures, which is a statutorily qualified medium.”