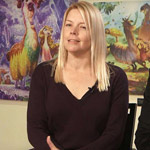 Described by Fox Animation co-president Andrea Miloro as “a heartfelt journey through this huge imagined world,” the film will follow a young fantasy book fan who feels let down by the ending of his favorite series. When he seeks out the author to make his feelings known, the two end up whisked off to a mystical world.

A longtime Blue Sky story artist whose credits include Robots, Horton Hears a Who!, The Peanuts Movie, three Ice Age flicks and both Rio installments, Disher is an alumna of Tisch School of the Arts. She was hired at MTV after graduation, getting off to a running start as the main character designer and supervising director for iconic series Daria. She also directed the show’s two TV movies, Is It Fall Yet? and Is It College Yet? At Blue Sky she has directed the Ice Age shorts Surviving Sid and A Mammoth Christmas. Disher has also done some voice work for Daria and Blue Sky projects over the years.

Disher and Martino are directing from a script by Tim Federle (Ferdinand). Set for release on March 5, 2021, it joins an upcoming release slate that includes Spies in Disguise (Jan. 18, 2019) and graphic novel adaptation Nimona (Feb. 14, 2020).

Foster will also be the studios’ first proper musical project, with Fox and Blue Sky also announcing that they have tapped Oscar-winning songwriters Benj Pasek and Justin Paul to pen the tunes for the movie. The in-demand duo won the Academy Award for Best Original Song for “City of Stars” from La La Land, and are nominated in the same category this year for “This Is Me” form The Greatest Showman. They are also working with Alan Menken on the music for Disney’s live-action Aladdin revamp, coming next year.

With Foster, Disher joins a select sisterhood of women who have broken the glass ceiling at major studios. While the history of women in animation is rich with auteur filmmakers such as Lotte Reiniger, who directed the oldest surviving animated feature The Adventures of Prince Achmed (1926), it was only in 1998 that a woman directed a major theatrical release: Brenda Chapman on DreamWorks Animation’s Prince of Egypt.

Chapman later became the industry’s first Oscar-winning female director with Pixar’s Brave. In 2011, Jennifer Yuh became the first woman to solo direct a major animated feature with DWA’s Kung Fu Panda 2. This hit flick was the highest-grossing film directed by a woman until Jennifer Lee came on the scene with Disney’s Oscar-winning box-office smash Frozen in 2013 — the record is now held by Patty Jenkins’ Wonder Woman. Disher’s appointment is a breath of fresh air in a year which will see exactly zero big studio toons directed by women. 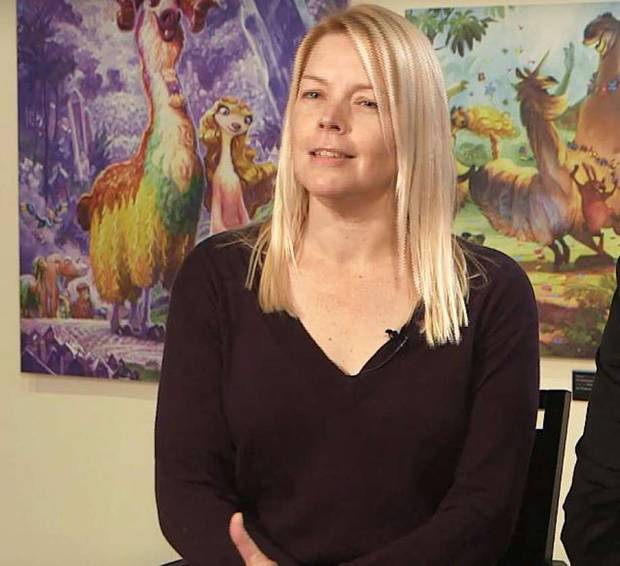 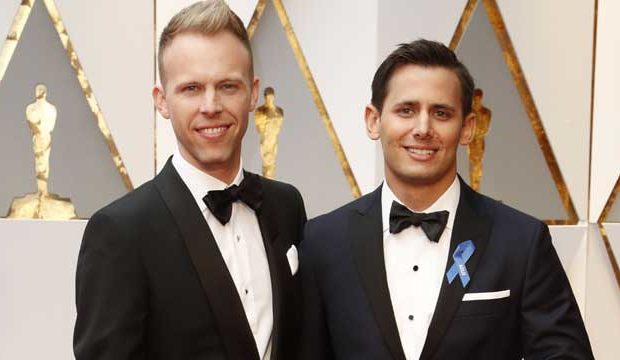