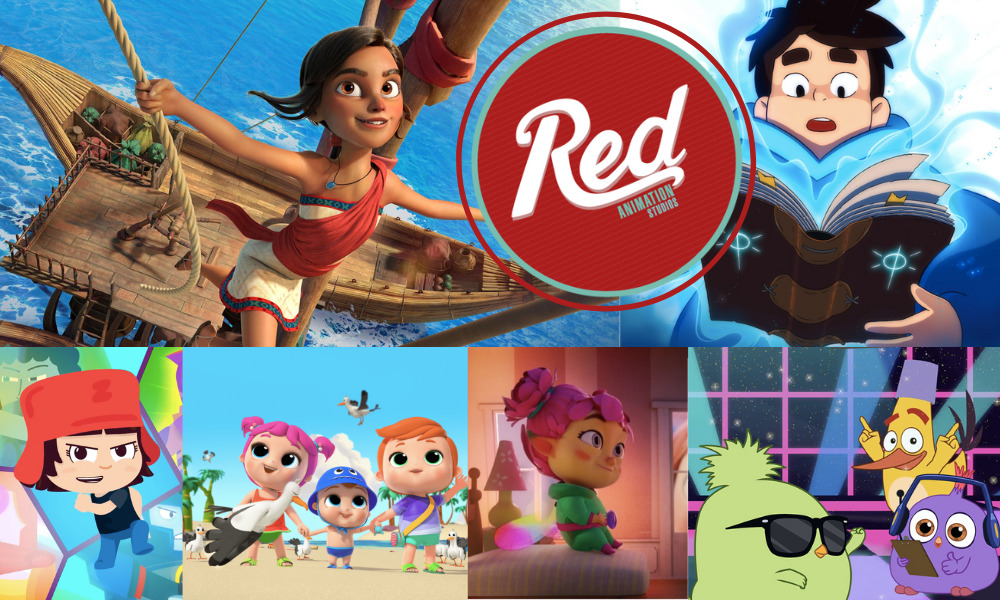 ***This article originally appeared in the 35th Anniversary Issue of Animation Magazine (No. 321)*** 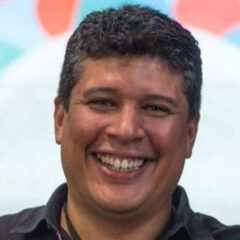 One of the first things you need to know about Milton Guerrero, the founder and CEO of Peru’s Red Animation Studios, is that he has big plans for the growth of his venture in the next few years. Guerrero, a die-hard animation lover who fell in love with Looney Tunes cartoons at a young age (Daffy Duck is his favorite), is opening a new studio in Spain’s Canary Islands later this year and will expand the commercial-making arm of his business in either Montreal or Miami in 2024. 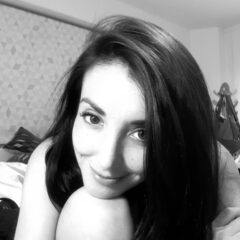 The Lima-based studio currently has about 120 employees and offers a wide range of animation services to clients — beginning from script and design/look through storyboards and animatics, as well as modeling and textures, rigging/layout 2D and 3D, 2D and 3D animation, lighting and rendering, VFX and final output. Guerrero works closely with studio partner and head of production Marie Castañeda to expand the list of the studio’s service clients as well as home-grown projects.

When he opened the doors of the studio in 2007, Guerrero wanted to build one of the premiere animation hubs in his home country. In the early years, the studio specialized in animated commercials, but soon, Red developed a solid reputation in the region and began to expand, offering production service work to animation entities all around the world. Nickelodeon (Tainá and the Amazon’s Guardians), Disney Channels LatAm (Guitar & Drum), YouTube (Little Angel) and Rovio (Angry Birds) are among Red’s many global clients. The studio’s work on the popular show Siesta Z received an International Emmy Kids Award in 2017. 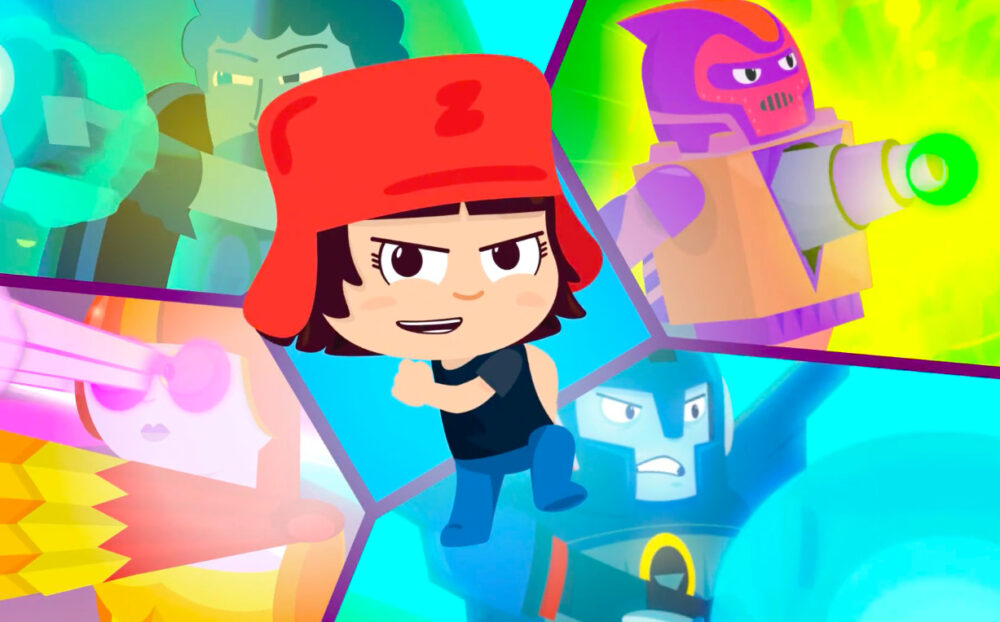 Red also co-produced the CG-animated feature A Mouse’s Tale, (Rodencia y la Diente de la Princesa), which was released by Lionsgate Home Entertainment in 2012 and played in 20 territories worldwide. The studio then collaborated on director Germán Acuña’s acclaimed animated movie Nahuel and the Magic Book, which received a Cristal nomination at Annecy in 2020 and a Quirino Award nomination in 2021. 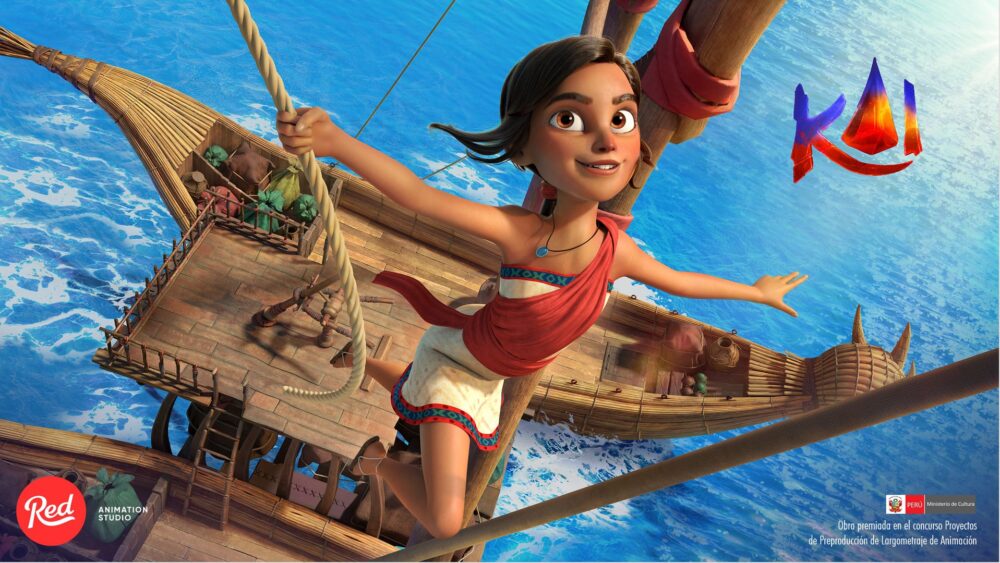 One of the studio’s exciting ventures in the animation space is an ambitious feature titled, Kai, which was among five selected projects showcased at Ventana Sur, the biggest film and TV market in Latin America. Directed by Guerrero himself, the film is the first in a fantasy trilogy which is set in an ancient magical world where animals and humans practice different types of magic. The CG-animated movie, which has an estimated 2023 delivery date, follows the adventures of the young daughter of the great shaman Illari, who learns to let go of her selfish dreams and rely on empathy and good deeds to restore the balance of power in her land.

“The movie is inspired by some of the ancient legends and cultures of Central and South America,” says Guerrero. “Our goal is to bring our own creative stories and culture to the world, but a movie like Kai is universal. It has characters that everyone can identify with and root for and we hope it will offer a memorable and exciting story that inspires family audiences and resonates with viewers everywhere.” 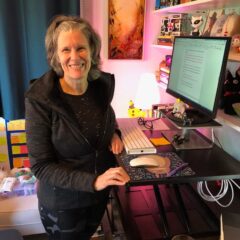 “Kai is not your typical girl empowerment story,” says the movie’s executive producer Rita Street, an animation veteran whose many credits include 100 % Wolf, Space Chickens in Space and Hero: 108. “Because we wanted to show a heroine that speaks to kids’ troubles today, Kai does not start out her journey as a lovable, princess type at all. At the opening of our picture, we learn that Kai has had a hardscrabble life and because of that she’s understandably a bit bitter and selfish. Through the course of her adventure, however, her walls come down, and her good, brave heart shines through.”

Also on the studio’s development slate is an imaginative original sci-fi feature titled Spark & the Mechas, which is described as “Zootopia meets The Fast and the Furious.” Set in an alternate universe of walking and talking animals, the plot revolves around a spunky beagle named Spark who has an unusual connection to his racing Mecha, a connection that will lead to a revolution for the freedom for “thinking machines.” 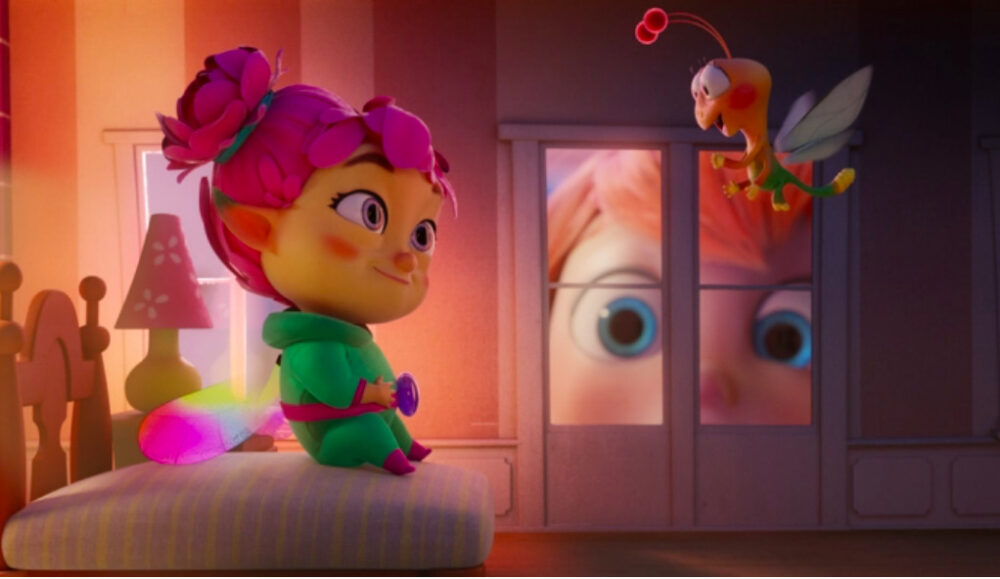 A Passion for Toons

Guerrero says he vividly remembers the first time he realized that he wanted to pursue a career in animation. “I was a college student and studying design and architecture,” he recalls. “One day, I went to the movie theater and caught Pixar’s Toy Story for the first time, and everything changed. I knew I wanted to work in animation. Back then, we didn’t have an established animation industry in Peru, so I decided to learn about the art and business of animation on my own. I started out designing visual experiences for concerts and shows, and then began working on commercials.”

“One thing I learned from the beginning is that you need to work in a space where people feel comfortable and happy,” he notes. “Many other animation studios are structured very rigidly and vertically. But I believe in the power of easy collaboration. Everything needs to be horizontal, without closed doors, so you can check in with the other departments. I don’t even have my own office. We keep everything wide open so we can not only have easy communication with the artists, but everyone feels like an important part of the process.” 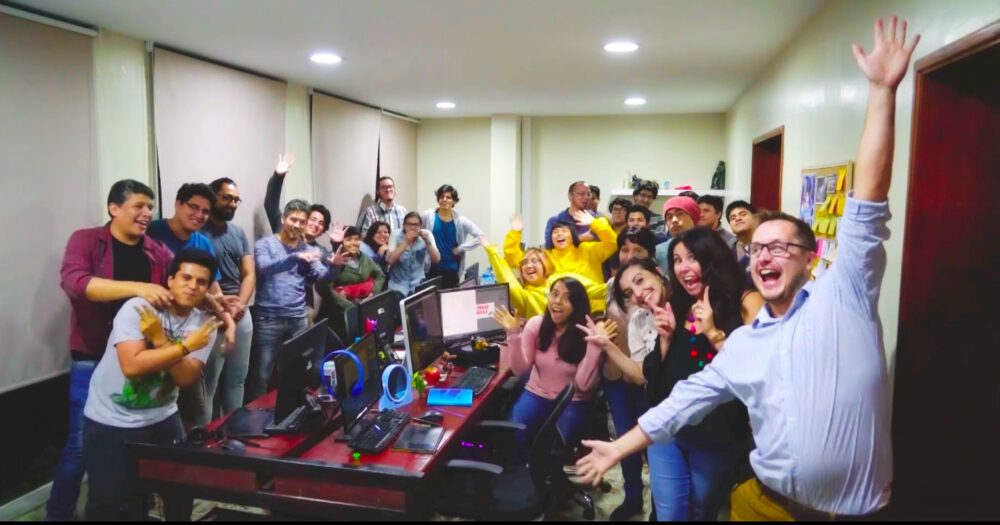 One of the reasons the studio has been so successful over the past 15 years — producing over 1,500 minutes of animation — is the positive, warm and family-like culture promoted by Guerrero. That’s because, as Street points out, the studio is actually based in a sprawling house in the lush park-like cityscape of Lima’s upscale Miraflores district. “It’s a super cool setting,” she notes.

“The studio features dark wood flooring and white-washed walls with animation posters and toys lovingly placed on shelves. The house itself meanders up and down several floors, so when you go exploring, it’s like stepping through Narnia’s magical wardrobe.” Meals are prepared for the employees every day so lunch is a time to connect. And, when artists want to take a break, they can relax in the central garden and watch the hummingbirds. Gurrerro is also proud to add that Red is also the home of three amazing studio dogs named Lola, Pablo and Thanos, which inspire everyone with their larger-than-life personalities! 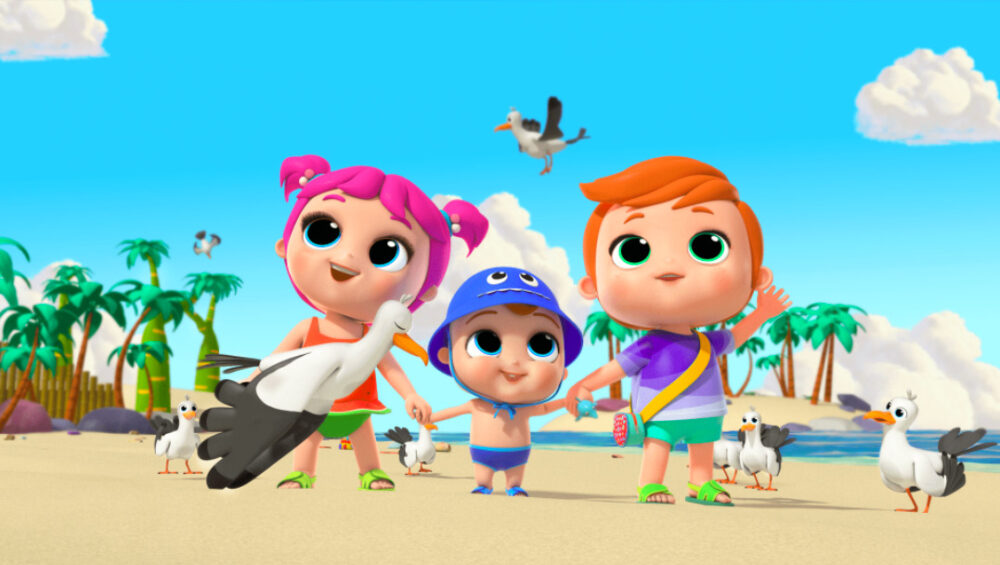 Guerrero says he is pleased that he has been able to stay true to his original mission: to become a premiere animation service company with an important difference: “We take care of our clients’ productions like our own personal passion projects,” he notes. “We are never afraid to go the extra mile in terms of quality and respecting original delivery dates. Now we are hoping to find a balance between doing service work and developing our own internal IP.”

“While Red began as a CG animation company, it quickly expanded its output to include 2D animation and anime-style work for its clients,” adds Guerrero. “Plus, we are always interested in finding indie passion projects that fit our wheelhouse. We are always excited to collaborate with others to create characters that shine and tell important, culturally diverse stories that resonate with animation lovers all around the world.” 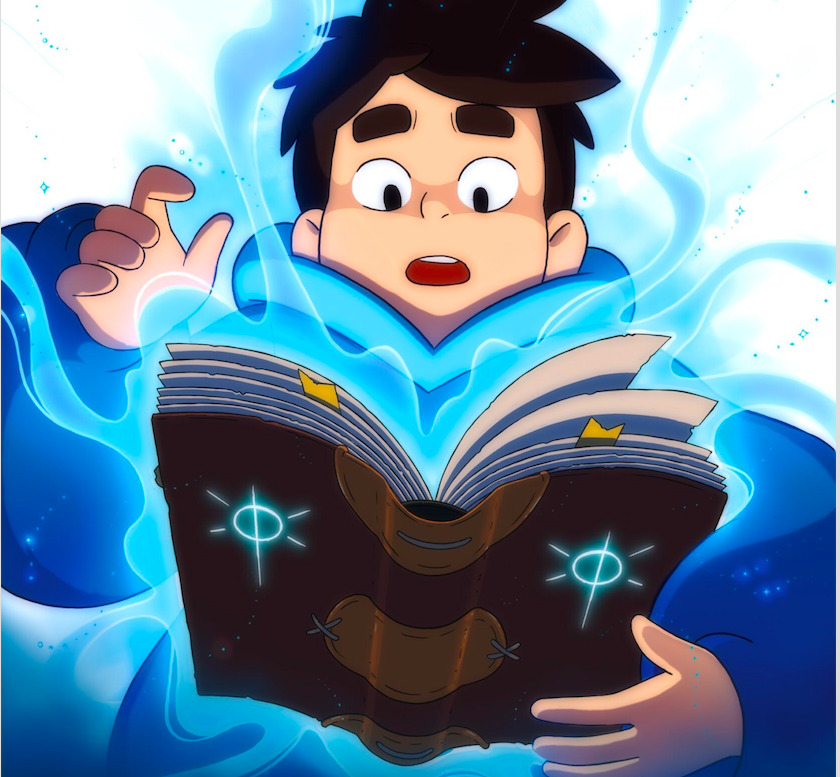