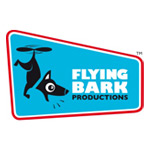 Australia-based Flying Bark Productions has announced a Blinky Bill 3D feature film will commence production this year with animation veterans Alex Weight on board to direct and Marie-Cecile Dahan set as line producer.

Blinky Bill is based on a classic Australian children’s book written by Dorothy Wall and first published in 1933. The story follows a a mischievous little Koala boy. It’s been turned into two animated series and a 1992 animated feature produced by Yoram Gross Film Studios, which has since become Flying Bark.

Weight has more than 13 years experience as a professional animator. He has worked for Disney, Rising Sun Pictures and Animal Logic. He was lead animator on the Oscar-winning Happy Feet and animation supervisor on Legends of the Guardians: The Owls of Ga’Hoole.

Dahan has extensive experience in animation and was a department manager on Avatar, series line producer on Animalia and  VFX production manager on Harry Potter and the Deathly Hollows and District 9. 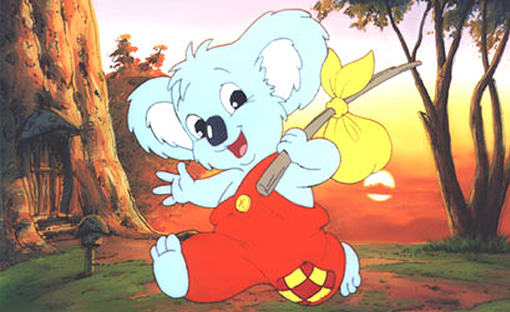 “Both Alex and Marie-Cecile bring a wealth of Australian and international animation expertise so we are thrilled to have their creative talent on board for Blinky Bill in 3D,” said Flying Bark Productions’ managing director, Jim Ballantine.