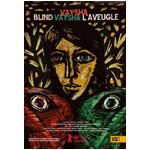 Who Made It? Theodore Ushev was born in Kyustendil, Bulgaria, and first made a name for himself as a poster artist in his native country before settling in Montreal in 1999 and beginning to make films for the National Film Board of Canada. His acclaimed films include the 16-time award winner Lipsett Diaries (2010).

What are the origins of this short? Adapted from a short story by Bulgarian author Georgi Gospodinov, Ushev says he and a group of filmmaker friends decided to create an omnibus project based on Gospodinov’s short stories. “By pure chance I came across his philosophical tale Blind Vaysha and was deeply moved by it,” he says. “I immediately started visualizing it and began working on the illustrations. I decided to submit the project for a one-month immersive writing residence at Fontevraud Abbey, in Pays de la Loire in France. The film therefore came about under these unique circumstances, while I was completely isolated from the outside world.”

How was it made? Ushev recreated the century-old technique of linocuts with a Wacom Cintiq graphics tablet. Following the same principles used in linocuts, each color was animated separately on different layers and then superimposed to create a composition similar to that of an engraving. The result is the aesthetic meeting point between the past and technological future. 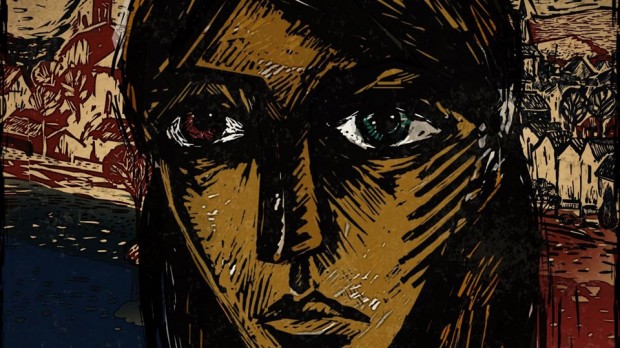