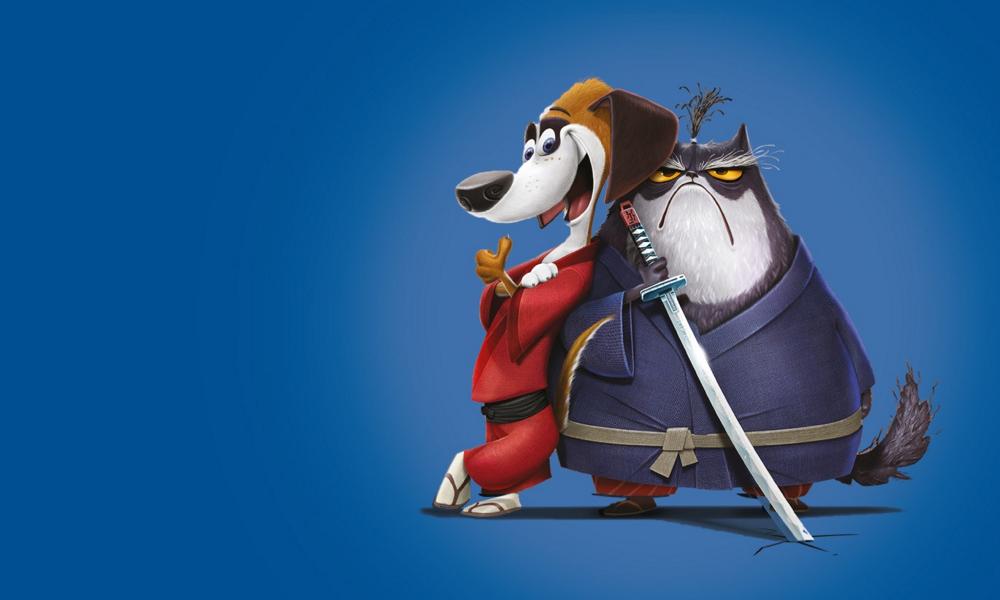 L.A.-based Align has enlisted with animated comedy Blazing Samurai, contributing production financing to the $46 million CG project. Currently in production with Aniventure at Cinesite’s (The Addams Family) Montreal and Vancouver studios, the movie is a re-imagining of Mel Brooks’ classic 1974 black comedy Blazing Saddles — transporting the concept from the Wild West to the Far East.

The picture was supposed to get going in 2015 but was stymied by the bankruptcy troubles at Arc Productions which saw a lockout of 500+ employees. Arc’s assets were purchased by Boat Rocker Media’s Jam Filled Entertainment in 2016. With control of the film assets and rights re-established, Blazing Samurai restarted production in November.

Blazing Samurai follows a lovable mutt named Hank with dreams of becoming a noble Samurai. When he gets appointed the sheriff of the … evocatively named Kakamucho, the ambitious pup finds he may have bitten off more than he can chew as the town is inhabited only by cats. Animator/story artist Mark Koetsier makes his directorial debut on the film. Rob Minkoff — director of The Lion King, Stuart Little and Mr. Peabody & Sherman — is producing with Adam Nagle.

“We’ve always been passionate about animation and are thrilled to be taking part in Blazing Samurai. The combination of Rob and Mark as outstanding animation creatives, the industry expertise of Aniventure, GFM Animation and Cinesite delivering amazing production value on screen, assembled around such a hilarious action-packed family script will make Blazing Samurai one of the key animated films of 2021,” Align’s Adrian Politwoski told Deadline. The former Umedia co-CEO founded the prodco with Nadia Khamlichi in 2019, backed by a $200M greenlight fund.

“With the arrival of COVID-19 across Europe and North America, our team came together to shift our strategy to meet the limitations of the new filmmaking landscape,” he added. “It was a natural step for us to shift our focus to high-end commercial animation projects. Blazing Samurai is the first of more to come.”

The voice cast, as originally announced five years ago, was to be led by Michael Cera, Samuel L. Jackson, Ricky Gervais, George Takei and Mel Brooks. When production restarted this fall, GFM Animation’s Guy Collins told Screendaily, “Our expectation is that now we have the full funding, we will be able to keep everybody who was previously attached.”

Animated ‘It Girl’ Betty Boop Turns 90 on August 9!
A24 Checks in to VivziePop’s Hellish ‘Hazbin Hotel’