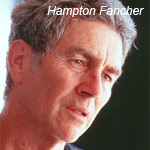 While Ridley Scott’s Alien quasi-sequel Prometheus has built a huge fan base even before its June release, there’s news today about another beloved Scott favorite. Hampton Fancher, who wrote the original script for the director’s 1982 sci-fi pic Blade Runner, is in talks to develop and write a sequel to the landmark movie.

The press release doesn’t reveal much info about the plot, but it does say that the new film will take place years after the first film concluded. It also mentions that Fancher and Scott initially intended Blade Runner to be the first in a series of films incorporating the themes and characters found in Philip K. Dick’s novel Do Androids Dream of Electric Sheep?.

Scott has confirmed that the original star Harrison Ford won’t be returning for the sequel. The director is next set to direct Cormac McCarthy’s drama The Counselor, which begins production in June. Scott has also noted that he would be interested in doing a Prometheus sequel if the film performs well at the box office this summer. 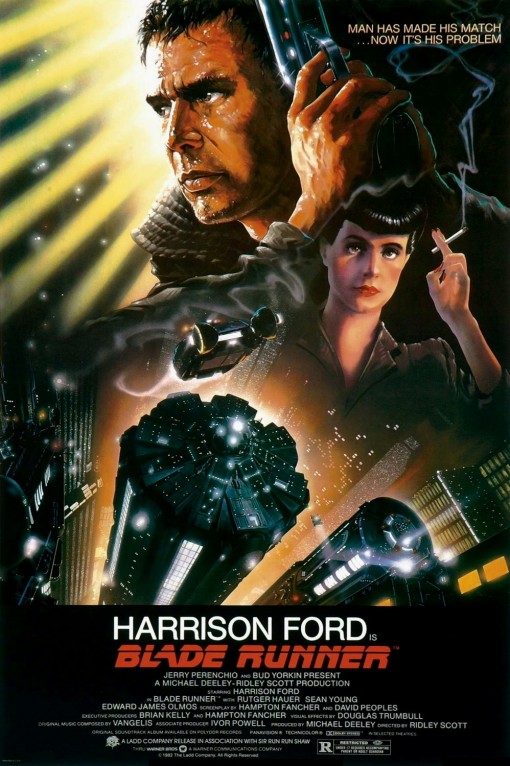