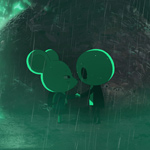 It would be quite an understatement to say that Alberto Vázquez and Pedro Rivero’s  acclaimed Birdboy: The Forgotten Children is unlike any movie you will see this year. After all, how many films — animated or otherwise — center on the misadventures of cute critters dealing with issues such as murder, depression, environmental disasters and general existential angst?

The movie, which is based on Vázquez’s Spanish graphic novel Psychonauts, was released in Europe in 2015, but it’s finally getting its U.S. theatrical run this year thanks to GKIDS. As Vázquez tells us in an email interview, it has been a long and amazing 10-year journey.

“Years ago, I was very involved in my work as an illustrator and comic artist,” he recalls. “One day I received an email from Pedro [Rivero] telling me that he liked my comic very much and would like to develop it into an animated project.  So we decided to work together on a short film first, which became the 2011 short Birdboy. We won some prizes, traveled around the world and ended up finding producers who were interested on developing it into a movie.”

“In May 2014 we started the production of the movie itself with a team that never exceeded 15 people,” says Rivero. “It took us about a year to complete the movie. Then, with some interruptions, in the following four months all the post-production and sound details were finished, and we were able to present the final version at the San Sebastian festival in September 2015.”

The film’s traditional animation was produced by the team at Abrakan Studio, using Flash and Photoshop (to create lighting and textures). Vázquez says the creative team developed its own system without really looking at how other productions and studios worked. “It was a small team,” notes Rivero. “We had eight animators and four artists for the backgrounds (including Alberto), with some final reinforcements for the lighting.”

Mixing Lightness and Dark
Vázquez and Rivero wanted to strike a delicate balance between the look of the classical “cute” designs for children with a sophisticated art direction that expressed the demons of the characters.

“Psiconautas (the original Spanish title for Birdboy: The Forgotten Children) is a metaphor for adolescence,” adds Vázquez. “All the characters are children or adolescents who want to escape the world of adults, which means repression and authority. Some pretend to escape physically and others mentally by using drugs — hence the original title which means travelers of the mind. I drew this comic when I was very young, so I used only the things I had lived through — with all my limitations. I was expressing the only one I knew about my life: adolescence!”

Another inspiration from the artist’s hometown region of Galicia, which was the gateway for heroin in Spain during the 1980s. “It is a rainy area where the fishing industry is the economic engine,” he explains. “You can see the parallels to where the protagonists of Psiconautas live. I took many things and places that I know but set it all in a fantasy world, starring anthropomorphic animals. The story incorporates many of our modern problems: drugs, pollution, unemployment, family, religion … but everything is mixed with fantastic elements, such as demons, talking objects, hallucinations, etc.”

Looking back, both directors believe the film’s low budget (estimated to be about one million euros) was their biggest challenge. “I remember being quite exhausted because in addition to managing the project, I had to work on the art direction, backgrounds, storyboard, etc.” says Vázquez. “The team was small, and our deadlines had to be adjusted, so we all had to many things. If you see the credits of the movie you will notice that!”

Dreams Come True
Now that the film has moved beyond the festival circuits and is being seen by a wider audience worldwide, the directors are quite pleased with the results.

“Personally, I am very happy to see this story that was so personal and special to me is now being seen in several countries as an animated film,” notes Vázquez. “I consider myself lucky to have done this and to have such an amazing team that worked hard to create a worthy film, despite all the difficulties we faced.”

“I feel above all that we made the fortunate decision to realize the potential of this graphic novel,” says Rivero. “I believe that this has been — and will probably be in many ways — one of the most remarkable and courageous experiences that Alberto and I will have throughout our professional life.”

When asked about the general animation scene in his home country, Rivero says there is a clear distinction between two types of projects. “We have a

group of artists who do great technical and expressive work in the field of short films. Then, there are more commercially-minded producers who like to make big productions with huge budgets to emulate the success of the American studios,” says the director. “The is only a very small space for productions such as Birdboy.”

Of course, the movie has opened more doors for the two creative artists. Rivero is working on several new scripts, and is developing a new animated project titled Meteor, which will once again feature animals in a dystopian world. Vázquez followed up Birdboy with the much-admired short Decorado last year, and is now busy with a new movie called Unicorn Wars, which details the fantastic war between bears and unicorns in a magical forest (based on his short Unicorn Blood).

For now, though both directors hope audiences will enjoy and be moved by the strange and wonderful world of Birdboy. “I hope they’ll remember and enjoy the movie, and then they can reflect on it later,” says Vázquez. Rivero agrees, “We also hope they’ll realize that animated films can deal with these types of mature and complex stories, which seem so difficult to produce.”

This story appears in the February issue of Animation Magazine, No. 277. 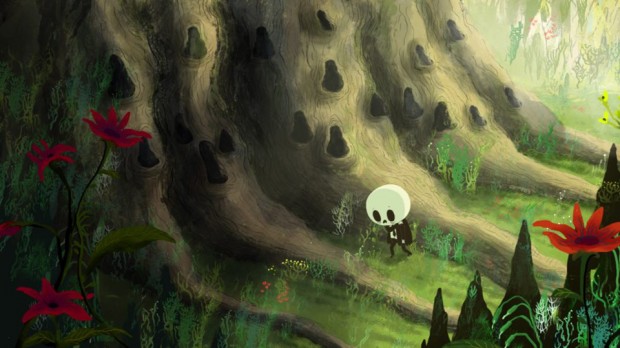 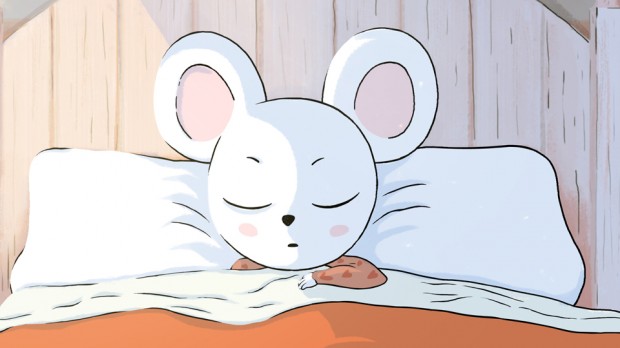 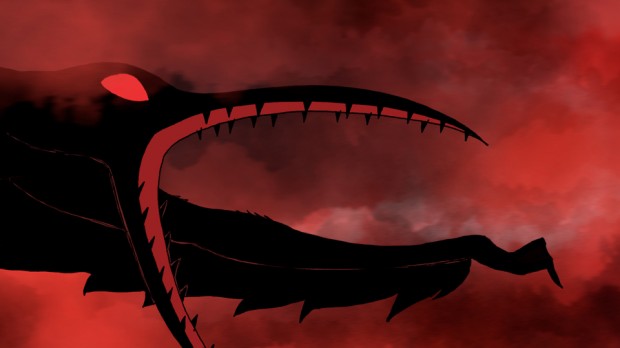 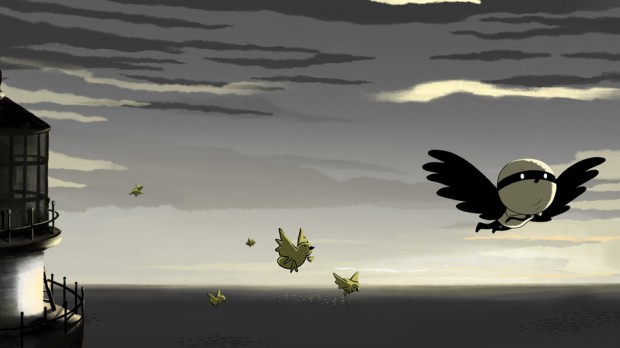 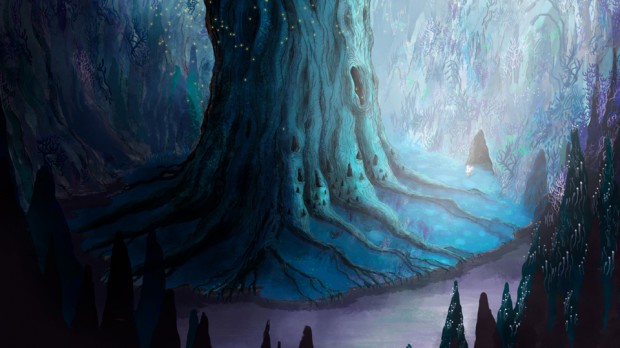 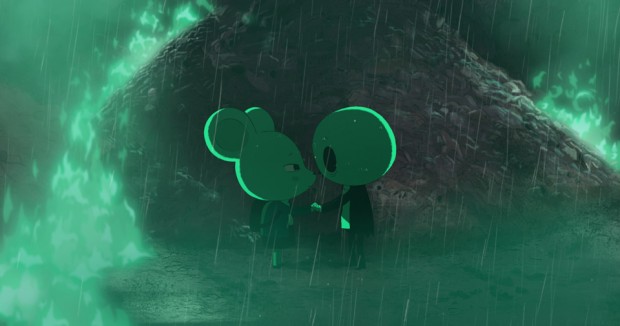