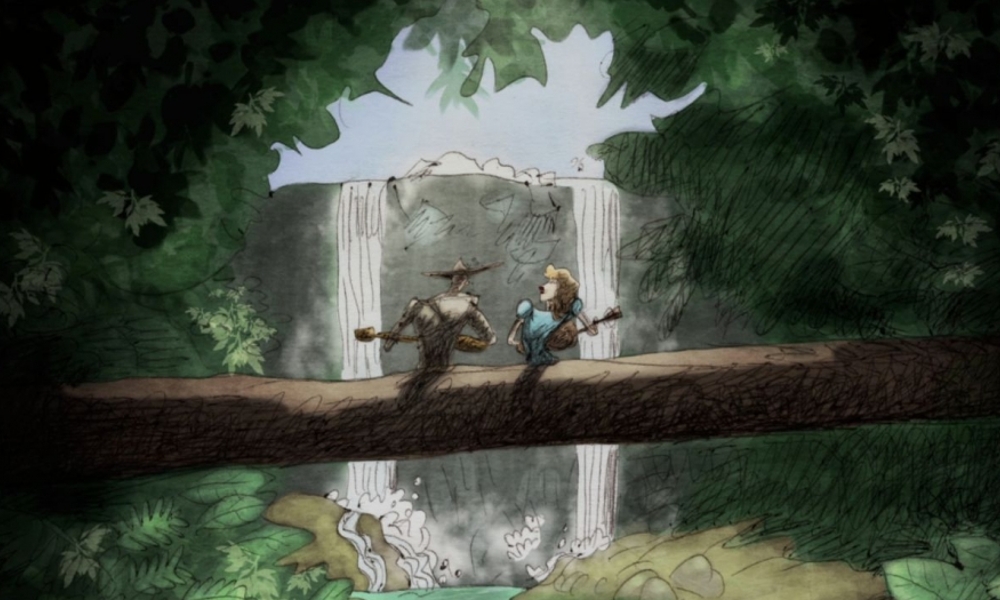 Indie animation icon Bill Plympton is crowdfunding a new feature-length project, Slide, inspired by his Oregon upbringing and love of country music. Plympton hopes that with a successful Kickstarter campaign (the minimum goal is set at $77,800, with a $200,000 stretch) could help him and his team bring the movie to fans as soon as 2021.

“As a kid growing up among the tall timbers of Oregon, I wanted to create a Western that takes place in the evergreen-covered mountains. It’s 50 years later, I’ve had Oscar nominations and won Cannes Festival awards, and it’s time to fulfill a boyhood dream,” the ‘King of Indie Animation’ wrote on the campaign page.

Slide centers on a slide guitar-playing cowboy of the same name, who shows up in a corrupt 1940s logging town in the Oregon forest to battle a pair of evil twins and save the village of Sourdough Creek. As part of the rewards, Plympton intends to caricature at least one backer as an Old West villain, with a speaking role, closing credit and IMDb credit.

Incentives for backers range from BTS updates, prints and autographed DVDs to an invite to the New York City premiere to a private master class with Plympton.