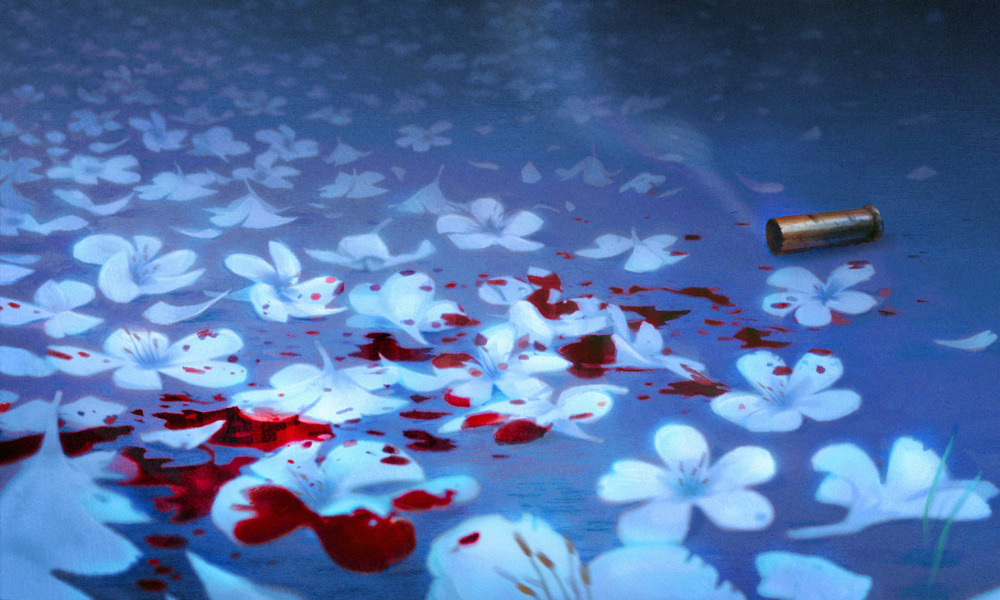 Detail of the evocative teaser art for 'The Night Gardener' (full version below), courtesy of LAIKA Studios

Adding to the studio’s diverse catalog, The Night Gardener is a gritty neo-noir folktale centered on a young man in rural Missouri fighting to keep his family together in the wake of a tragedy. The film will paint an unflinching portrait of sacrifice, self-reliance and revenge.

“The Night Gardener is a beautiful and timeless story that quickens the pulse as often as it breaks the heart,” says Knight. “Bill is a masterful storyteller. He’s crafted a lyrical world layered with complex characters, provocative ideas, and keenly felt emotion. It’s gonna be one helluva movie.”

Dubuque adds, “I’m delighted that Travis Knight saw in The Night Gardener a story worthy of the time-intensive process and collective talent of LAIKA’s in-house artisans. LAIKA’s creativity and dedication to detail is, in my opinion, as close as one can come to conjuring storytelling magic.”

As previously announced, LAIKA  is currently in production on Wildwood, the first film set in the studio’s hometown of Portland, Oregon. Knight is also directing this film, based on the bestselling fantasy novel written by Colin Meloy, lead singer and songwriter for the rock group The Decemberists.

Bill Dubuque co-wrote the Warner Bros. feature The Judge, starring Robert Downey Jr. and Robert Duvall, as well as penning The Accountant starring Ben Affleck. Dubuque is also co-creator, writer and executive producer of the Emmy-nominated Netflix crime drama Ozark. Prior to a career in screenwriting, Dubuque worked as a headhunter for over a decade — a profession he turned into the feature film A Family Man, starring Gerard Butler and Willem Dafoe. 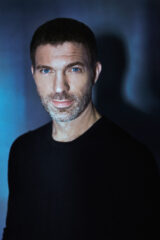 LAIKA was founded in 2005 in Oregon by President & CEO Travis Knight. The studio’s five films Coraline (2009), ParaNorman (2012), The Boxtrolls (2014), Kubo and the Two Strings (2016) and Missing Link (2019) have all been nominated for the Academy Award for Best Animated Feature. Kubo and the Two Strings won the BAFTA for Best Animated Film and received an additional Oscar nomination for Visual Effects. Missing Link was awarded the Golden Globe for Best Animated Film. LAIKA was awarded a Sci-Tech Oscar in 2016 for its innovation in 3D printing. Recently, the studio announced its first live-action feature film based on the action thriller novel Seventeen by screenwriter John Brownlow.