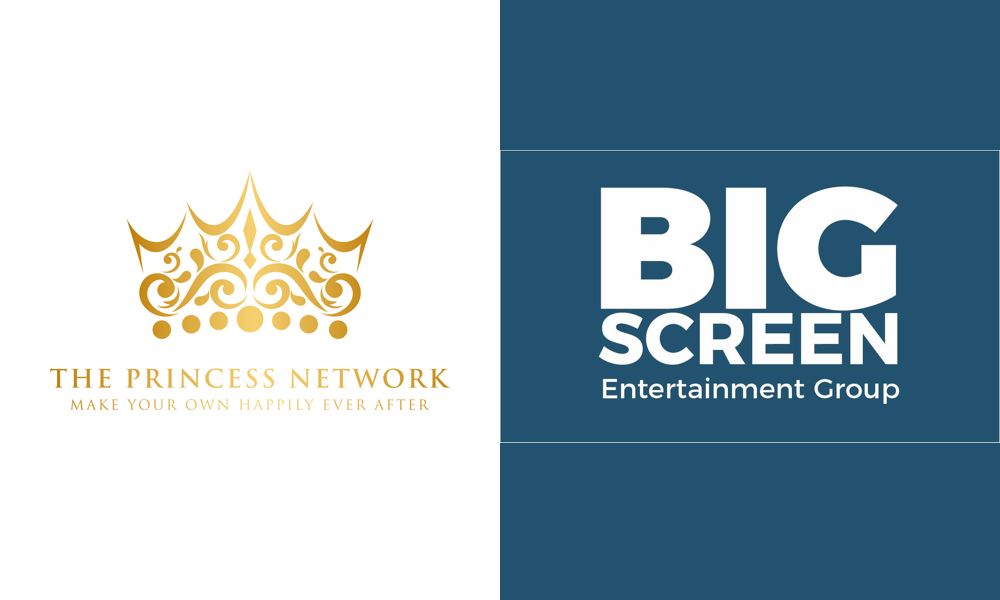 Big Screen Entertainment Group has announced a development pact for a variety of animation projects with its new production partner The Princess Network and fast-rising studio Animation Renaissance. The new fairytale themed projects will utilize the innovative work and cutting-edge technology on which the boutique animation studio has built its growing reputation.

First into production is a feature film with a fresh take on Cinderella. The as-yet-untitled movie will be co-directed by Catherine Taylor and Kimberley Kates.

An emerging British director, Taylor has been championed by the BAFTA new talent programs, received scholarships form BAFTA LA, BBFC and Film London, and is a Fulbright Scholar. Her work has screened at Oscar-qualifying festivals and won awards from diverse bodies from the BFI to horror magazine Gorezone. In addition to music videos, shorts and features, she has shot fashion films for brands like Tom Ford and Stella McCartney.

Kates is the Chief Executive of Big Screen and has spearheaded the public company’s recent further expansion into streaming, content creation and acquisitions. This is Big Screen’s first animated production in association with its newest partner, “elegant lifestyle brand” The Princess Network.

“It is going to be amazing to share this wonderful opportunity to create some animation magic and inspiring visuals together,” said Richard Culver, owner and managing director of Thailand-based Animation Renaissance.

Details of the first feature are TBA, but the production partners point out that while thousands of variations on “Cinderella” that have been told around the world over centuries, the tales’ common theme of a young woman rising above her circumstances is as relevant today as ever.