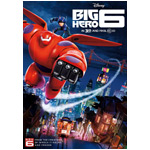 It was set up as a box office duel between Disney’s animated action feature Big Hero 6 and Christopher Nolan’s much-anticipated science-fiction opus Interstellar.

The winner by more than a nose was Big Hero 6, which opened with an impressive domestic gross of $56.2 million. With $10 million in grosses overseas, the loose adaptation of the Marvel property has a $67.1 million start to its box office journey.

Interstellar was not far behind with a $50 million domestic box office opening. The movie opened on Wednesday, giving it a total domestic tally of $52 million. Overseas, the movie has earned $26 million in ticket sales for a total worldwide gross of $78 million.

The only other animated feature in wide release is The Book of Life, which earned $2.8 million in domestic ticket sales to bring its tally to $45.2 million. Overseas, the pic has earned $28 million for a $74 million total to date.

The box office will be heating up in coming weeks as the holiday season approaches, with The Hunger Games: Mockingjay, Part 1 coming Nov. 21 and DreamWorks Animation’s Penguins of Madagascar on Nov. 26. 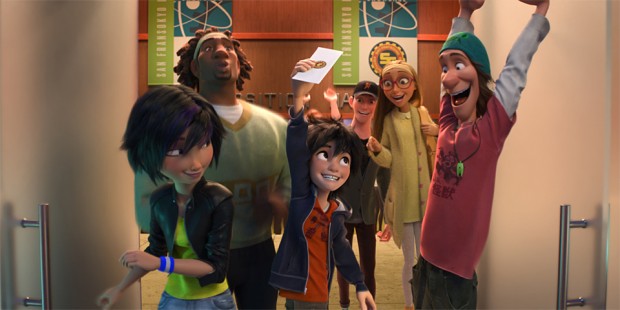