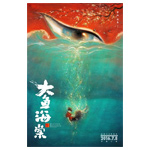 One of the most anticipated Chinese animated features of recent years will finally arrive in local theaters on July 8, and if the freshly released trailer is anything to judge by, this colorful fantasy adventure will likely win over audiences internationally. Directed, written and produced by Liang Xuan and Zhang Chun, Big Fish & Begonia is produced by Beijing’s B&T Studio with help from South Korean animation house Studio Mir (The Legend of Korra).

Taking inspiration from classic Chinese tales, the film follows a teenage girl on a journey through a strangely altered world, where the Earth and sea blend more fluidly than in our reality. In the form of a dolphin, she sets out to find the human who saved her and repay the favor. After showcasing a half-hour of footage from the film, Big Fish & Begonia drew comparisons to Hayao Miyazaki’s acclaimed Spirited Away.

Big Fish & Begonia is being released in China by Beijing Enlight Media after a very up-and-down journey to theaters. Xuan and Chun began their journey with a short film titled Swallowtail Butterfly in 2004, and formed B&T Studio the next year to turn the well received short into a feature. Funding proved difficult for years — finally, an appeal to Chinese social media site Weibo in 2013 helped spread the word about the ambitious project, and Studio Mir came on board.

“No any normal people will do things like what [Xuan and Chun] do,” said Enlight Media’s president Wang Changtian at a press conference last week. “I have to thank the two special people who’ve made this film for their endurance and persistence. A good animated film needs time. It will make the Chinese animation industry proud and will not disappoint anyone who’s been waiting for 12 years.” 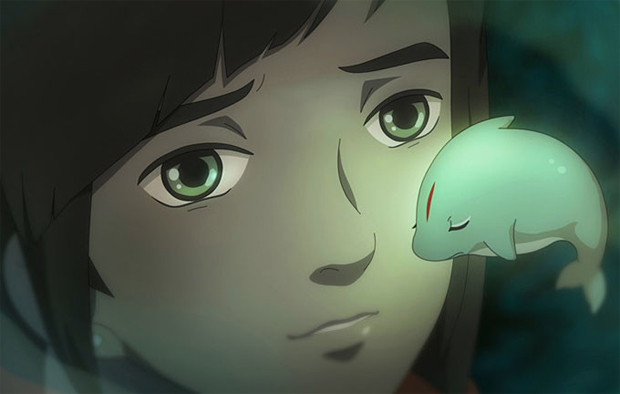