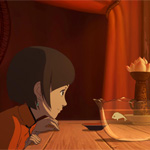 ***This article originally appeared in the April ‘18 issue of Animation Magazine No. 279***

After a successful run on the festival circuit, the Chinese feature Big Fish & Begonia by Xuan Liang and Chun Zhang receives a U.S. theatrical release Friday, April 6 through Funimation Films. The lavish and often beautiful film is a sprawling fairy tale that draws inspiration from various sources, including the work of Hans Christian Andersen, the films of Hayao Miyazaki and the ancient Taoist text Wandering at Ease in the Zhuangzi.

As a rite of passage, Chun, a girl from the world of the spirits who control the weather, tides and other natural phenomena, visits the human world as a dolphin. She breaks her people’s rules and gets involved with a human boy, who drowns rescuing her from a net. To atone, she defies taboos to bring him back to life in her world, which unleashes disastrous consequences.

“In the history of Chinese animation, there has never been a film like Big Fish & Begonia,” writes Variety critic Peter DeBruge. “Certainly, precedents exist in American and Japanese cartoons (at its core, the film could be a cross between Disney’s The Little Mermaid and Studio Ghibli’s Spirited Away), but as far as the Chinese industry goes, this bold and breathtaking fantasy adventure stands alone.”

Housemates with a Dream

Big Fish was completed in 2016, and represents more than a decade of work and struggle by two young artists, who discussed its creation in a recent interview conducted through email. Zhang and Liang met at Beijing’s prestigious Tsinghua University. Zhang was studying art; Liang was majoring in thermodynamics, which he found uninteresting. He quit going to class, then dropped out. The young men rented a house together and began entering commercial animation competitions to pay the rent.

The road to the feature began in 2004, when Liang had a vivid dream. “I dreamt about a small fish growing bigger and bigger. It finally became an enormous fish that was so big that there was no place to hold it. When I woke up, I told Zhang Chun about this dream. He associated the dream with freedom and a mystical sense of time.”

Liang continues, “We gathered some friends together online and took about a month to create a seven-minute Flash-animated film: A young girl receives a whale, which she raises inside a cup; the whale continues to grow until only the sky is big enough to hold it. We won first place in that competition, and in March 2005, we founded our company B&T. Our goal was to make the best animated films in China.”

Over the next several years, the partners struggled financially while they collaborated on test footage for a feature-length version of Big Fish & Begonia. They entered contests, tried working on games and sought investors. After meeting with no success, Liang says, “I posted an open letter to investors on Weibo in 2013. A crowdfunding site found us, and we started a campaign that raised 1.58 million RMB (about $250,000) in just 44 days. Our success caught the attention of Wang Changtian and Li Xiaoping at Enlight Media. After a long meeting, we decided to work together.”

This arrangement enabled the artists to complete their film. The final budget was 35 million RMB (about $5.5 million), although the film’s rich visuals rival much more expensive features.

In the spirit world she inhabits, Chun is accompanied by Qiu, a young man utterly devoted to her. “Chun and Qiu’s names are also from a myth in Wandering at Ease: ‘In ancient times there was a great chun tree; it lived 8,000 years for spring (春 chūn), 8,000 years for autumn (秋 qiū),’” Liang explains. “Qiu’s soul is the leaf, and Chun’s soul is the begonia flower. Just as leaves fall to nourish a tree, everything Qiu does is to protect Chun. Both of them are very pure.”

The adventures Chun and Qiu share send them under the sea and over the clouds; they walk through forests and elaborate structures that reflect traditional Chinese architecture. Many of these scenes involved a combination of drawn and CG elements. “3D rendering sometimes gives you an effect that’s overly realistic. Big Fish & Begonia is a 2D animation film, and we needed the final result to resemble a hand-drawn animated film,” says Zhang. “But the sense of perspective in hand-drawn backgrounds is totally different from how things look through a lens in real life. Sometimes we had to adjust realistic perspective for the sake of composition and aesthetics.”

The resolute heroine and imaginative visuals in Big Fish suggest the influence of the Studio Ghibli features. Liang says, “When I first saw Miyazaki’s work, I was surprised that this animation forefather’s films had so many ideas that were similar to what was in my own head — you have to remember, we have a 40-year age gap between us.”

“When we did the short film version of Big Fish & Begonia in 2004, I was greatly influenced by The Little Mermaid, which is a fairy tale I revere,” he continues. “I also love the Coen Brothers, James Cameron and Ang Lee. I feel Lee’s movies maintain an artistic sensibility while achieving commercial success. So I hope our movies can achieve a similar result.”

Chinese animated films have only recently begun to appear in American theaters. Liang comments, “We didn’t think too much about who was the intended audience when we started. I only wanted to tell the story I envisioned. There’s a lot of traditional Chinese elements and mythology in the film, so Chinese audiences might be able to see more they can relate to. But I believe people everywhere who enjoy films full of heart or who are interested in Chinese culture will like this film.”

Zhang and Liang are already doing pre-production work for the sequel to Big Fish & Begonia. After that, they to hope to create other fantasy or sci-fi animated films. 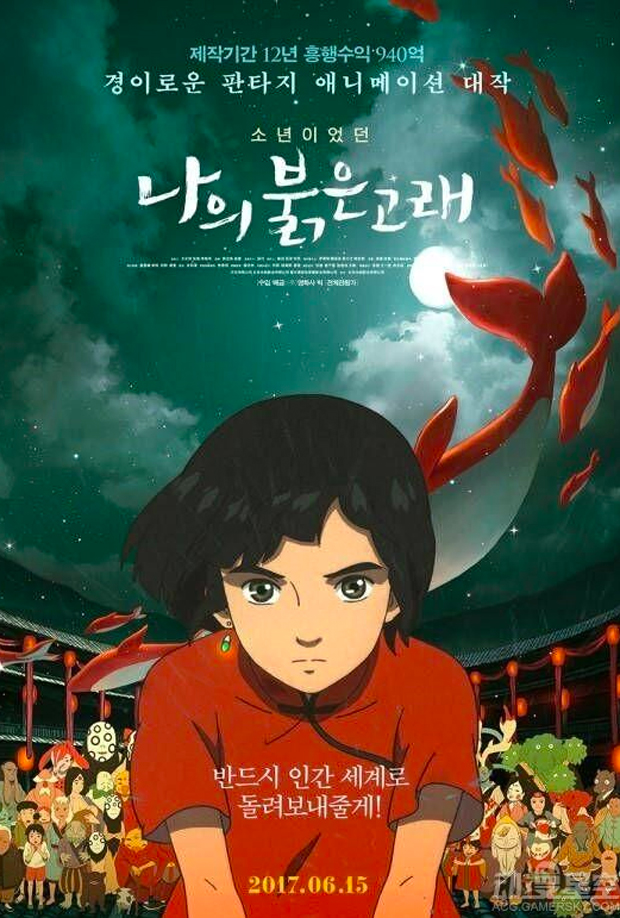 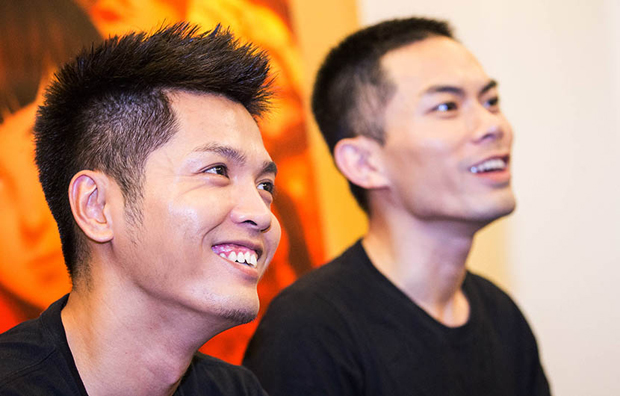 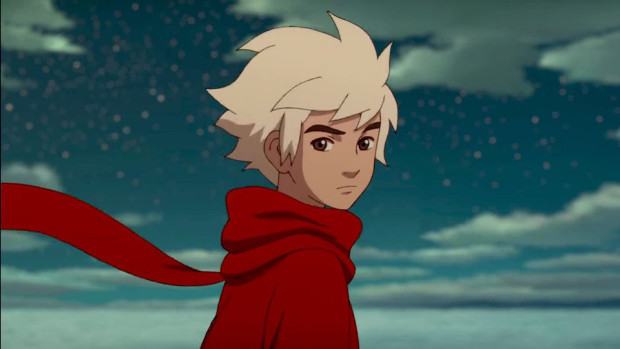 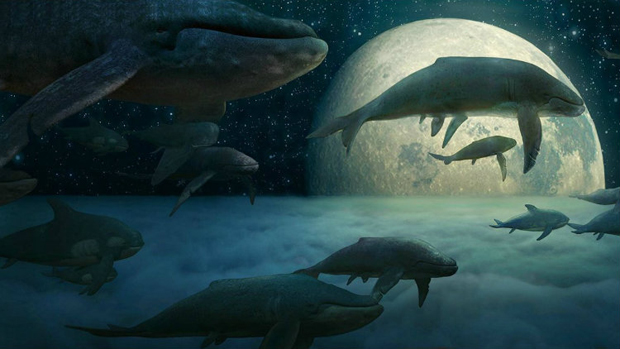