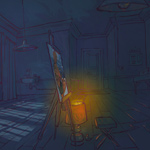 Director Bibo Bergeron (A Monster in Paris, Shark Tale) and producer Julia Rosenberg (Sundowners, Being Julia) are laying the groundwork for an ambitious animated biopic on German-Jewish painter Charlotte Salomon (1917-1943). First announced in the summer of 2016, the feature-length 2D animated film is set to enter production at the end of the year.

Titled Charlotte, the film’s screenplay is written by Erik Rutherford and Miriam Toews. The’s visuals are inspired by Salomon’s artworks, with A Monster in Paris alum François Moret is the production designer — he was also set designer on The Little Prince and art director on Sing. Uwe Heidschötter (character designer, Revolting Rhymes; director, The Gruffalo’s Child) is the film’s character designer.

Born in Berlin, Salomon and her family relocated to France when she was a young woman to get away from the Third Reich’s anti-semitic policies. While in hiding from the Nazis between 1941 and 1943, she created a series of 769 autobiographical paintings which were entrusted to a family friend just before her capture in October of 1943. Salomon was deported to Auschwitz, where she was killed in the gas chambers at just 26 years old.

Charlotte is budgeted at $10 million, supported in development by Telefilm Canada, and is a Canada-France-Belgium co-production of Rosenberg’s January Films, Walking the Dog, and Blue Spirit Animation (My Life as a Zucchini).

“Charlotte Solomon was a free-spirited artist whose work was ahead of her time. Her story spoke to me immediately. Who wouldn’t want to tell this tale of courage? It went straight to my heart,” Bergeron told Screen Daily at the Jerusalem Film Festival, where the filmmakers are exploring potential partnerships with Israeli animation shops. Bergeron also gave a masterclass during JFF’s animation development track. 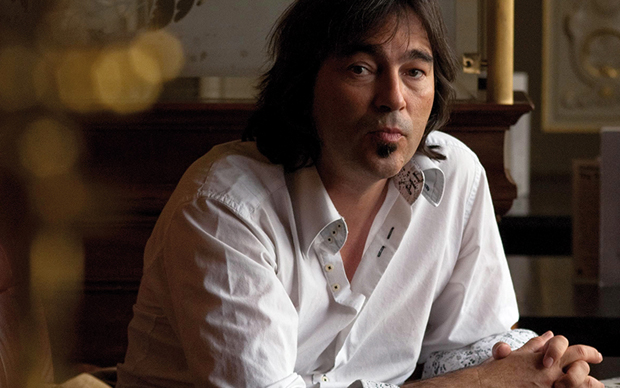