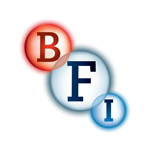 The British Film Institute is partnering with Aardman Animations to launching a new program today backed by £1 million of lottery funding to support the development and production of new animated feature films and the creative talent making them.

The BFI will provide funding for up to two years, to three filmmakers or filmmaker teams (writers, directors, producers) to develop their projects with dedicated development support through The BFI Aardman Animation Development Lab.

The process for developing animated feature films is lengthy and expensive, limiting the opportunities for British filmmakers. Aardman will work with the filmmakers – animators, writers, directors, producers – to shape their ideas with the aim of emerging with a set of green-light ready materials for their films, ready to advance to production. The closing date for applications is Nov. 28.

In seeking projects for the lab, the BFI and Aardman will be looking for stories that engage, inspire and entertain audiences, explore universal themes, work for family audiences in entertaining both adults and children, and which demonstrate the filmmaker’s ambition to dramatize stories on a bigger canvas.

The lab will offer funding but also creative support from Aardman in helping to develop character design and visuals, as well as exposure to and education around the animation process, with the aim of helping filmmakers to get their projects made and to market.

The guidelines for filmmakers wishing to apply to the BFI and Aardman Animation Development Lab can be downloaded at www.bfi.org.uk/supporting-uk-film/bfi-film-fund/funding-production-development/bfi-aardman-development-lab 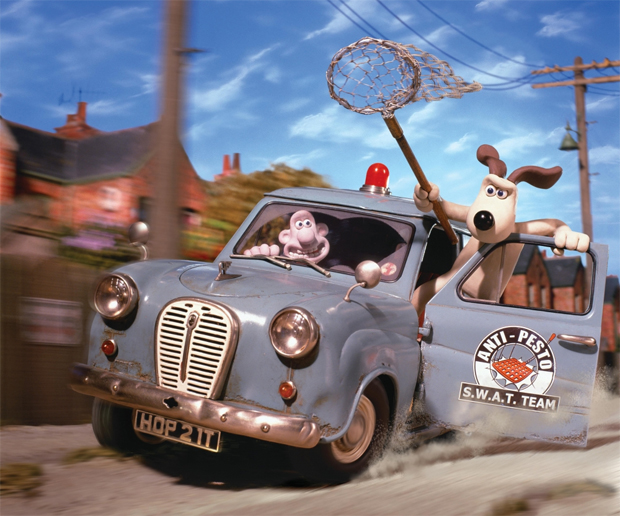 Wallace & Gromit: The Curse of the Were-Rabbit