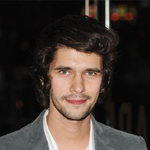 British actor Ben Whishaw, who played James Bond’s tech-savvy ally Q in Skyfall (and will reprise the role for the upcoming Bond 24) has replaced defecting star Colin Firth as the voice of childhood icon Paddington Bear in the Weinstein Company’s live-action/CG hybrid flick, according to The Wrap. Firth left the project last month, stating he was unable to find an appropriate voice for the role.

Adapted from Michael Bond’s (no relation to the super spy) beloved midcentury kids’ books, Paddington is due for release in the U.S. on December 12 and follows the bear’s adventures through London in search of a new home despite the challenges of city life, eventually to be taken in by the Brown family. Paul King, who helped create TV cult hits Garth Marenghi’s Dark Place and The Mighty Boosh, is directing, with David Heyman (Harry Potter) producing. The film also stars Nicole Kidman, Hugh Bonneville, Sally Hawkins, Jim Broadbent, Peter Capaldi and Julie Walters.

Whishaw got his start in live theater and went on to become one of the most highly acclaimed young actors in the U.K. He has had roles in a diverse list of internationally successful films, such as Layer Cake, Perfume: The Story of a Murderer and Brideshead Revisited. Paddington will be his first time voicing an animated character. 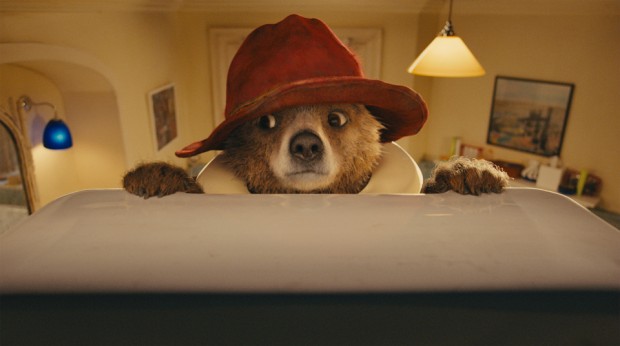