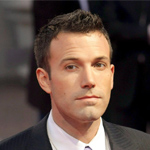 The bat is officially out of the bag. Warner Bros. announced yesterday that Ben Affleck will portray the Dark Knight in the upcoming Batman-Superman feature.

“Ben provides an interesting counter-balance to Henry’s Superman. He has the acting chops to create a layered portrayal of a man who is older and wiser than Clark Kent and bears the scars of a seasoned crime fighter, but retain the charm that the world sees in billionaire Bruce Wayne,” the film’s director Zach Snyder said in a statement. “I can’t wait to work with him.”

“We knew we needed an extraordinary actor to take on one of DC Comics’ most enduringly popular Super Heroes, and Ben Affleck certainly fits that bill, and then some,” WB president Greg Silverman said in a statement.

The Oscar-winning actor/director will be the eighth actor to play the live-action Batman following in the footsteps of Lewis G. Wilson, Robert Lowry, Adam West, Michael Keaton, Val Kilmer, George Clooney and Christian Bale. In the animation world, the character has been voiced by the likes of Olan Soule, Kevin Conroy, Bruce Thomas, Rino Romano, Billy Baldwin, Bruce Greenwood and Ben McKenzie. The character is currently voiced by Anthony Ruivivar in Cartoon Network’s new series Beware the Batman, and Will Arnett will voice the brooding hero in 2014’s The LEGO Movie.

The upcoming Batman-Superman feature is slated for a July 17, 2015 release. It will be directed by Man of Steel filmmaker Zack Snyder and will bring back Henry Cavill, Amy Adams and Diane Lane. Man of Steel which was released last June, has earned over $650 million worldwide to date.

It has been rumored that Warner Bros. is also interested in having Affleck direct the upcoming Justice League movie as well. 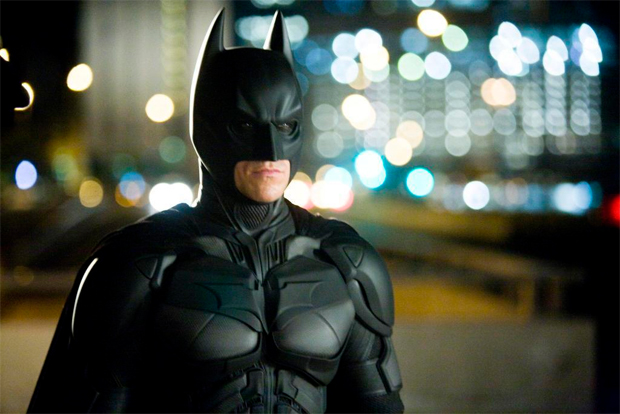 Ben Affleck to Play Batman in Next Superman Pic