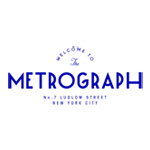 New York City’s Metrograph cinema will run a week-long premiere engagement for lost Japanese animation treasure Belladonna of Sadness, from May 6 through 12. The newly restored 1973 feature has never before had an official theatrical release in the U.S., and will be rolling out to select theaters around the country thanks to Cinelicious Pics.

Produced by the godfather of Japanese anime and manga, Osamu Tezuka, and directed by Eiichi Yamamoto, Belladonna of Sadness is a psychedelic, explicit, disturbing and visually enchanting mature fantasy tale. The film centers on an innocent young woman who makes a pact with the devil (voiced by Tatsuya Nakadai) to take revenge on the local lord who raped her on her wedding night.

Belladonna of Sadness is a transgressive and intense animated film, newly restored from the original 35mm negative and sound elements. This release also includes eight minutes of footage cut from the original version.

Pick up the May 2016 (#260) issue of Animation Magazine to read more about this long lost film and the process of bringing it back to theaters. 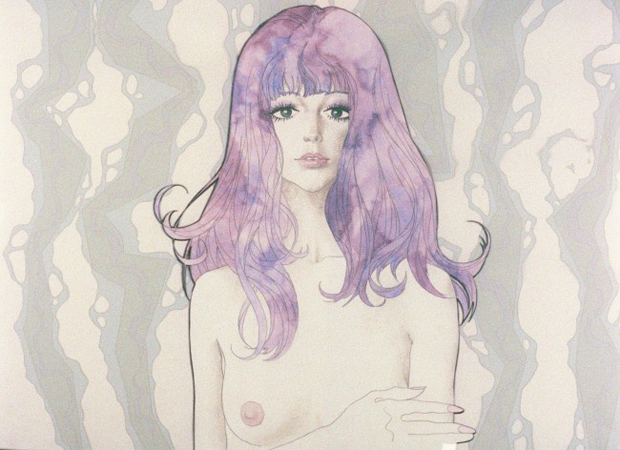