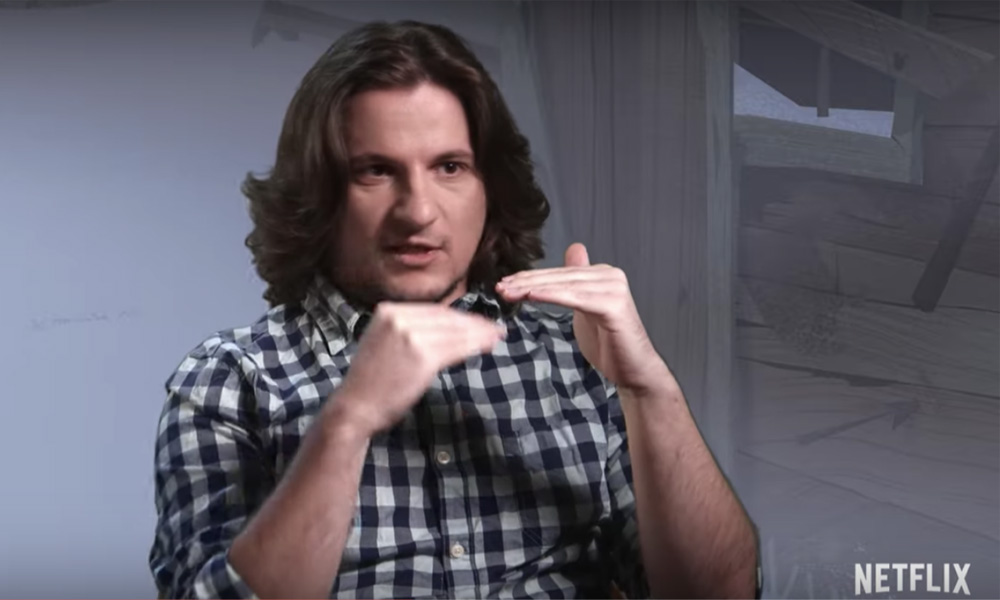 Supervising animator Sergio Martins is up for an Annie this year for his work on the acclaimed 2D-animated feature Klaus. The Lisbon-born artist says the first time he saw the proof of concept trailer for the movie, he was really impressed because it actually surprised him. “I was really curious,” he recalls. “How did they do it? What’s the secret behind it? This kind of feeling happened when I was a kid watching animation, but it went away, and this trailer kind of brought it back again. In a sense, it was this feeling of a moving illustration that really made me fall in love with the technique.”

Martins says there is a big difference in working on a 2D animated feature versus a purely CG one. “When you draw something, you actually are putting way more artistic choices in every single graphic choice you do,” he explains. “In 2D animation you have wide open space, and there’s nothing there, and you need to just makes something. Every expression is unique because it’s not the 3D rig that someone moved. It’s a drawing that an artist did from the very beginning.”

The animator points out he really wanted to find out about the history of Alva, who is the schoolteacher that the film’s main character falls for.

“Alva was designed first by our character designer Torsten Schrank. He created one drawing that our director Sergio Pablos liked. And then Sergio asked me to draw some expressions around it and explore the character further and bring more richness to it. I had a bit of trouble finding who she was, because it was a bit of a flat character, like she was angry and mad at the world,” Martins explains.

“Then one day, I had this little idea: Who was she before? I went to search. Who is this character before this movie started? And I imagined she was probably from a wealthy family, compared to the other villagers at least. So she is this rich woman, and then she finds herself in the middle of a fish market in this village. What was interesting that we got to explore the contrast between someone who was very delicate before her current life: So I kept those gestures even when she’s mad because she’s selling fish. There’s also an extra layer of sarcasm because she’s a bit bitter. Suddenly, I had all these layers to work with that it was almost automatic.” 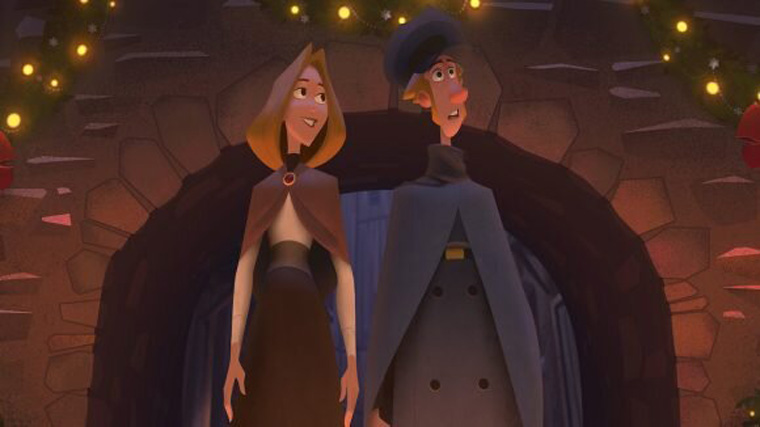 Klaus is up for seven Annie awards this month. 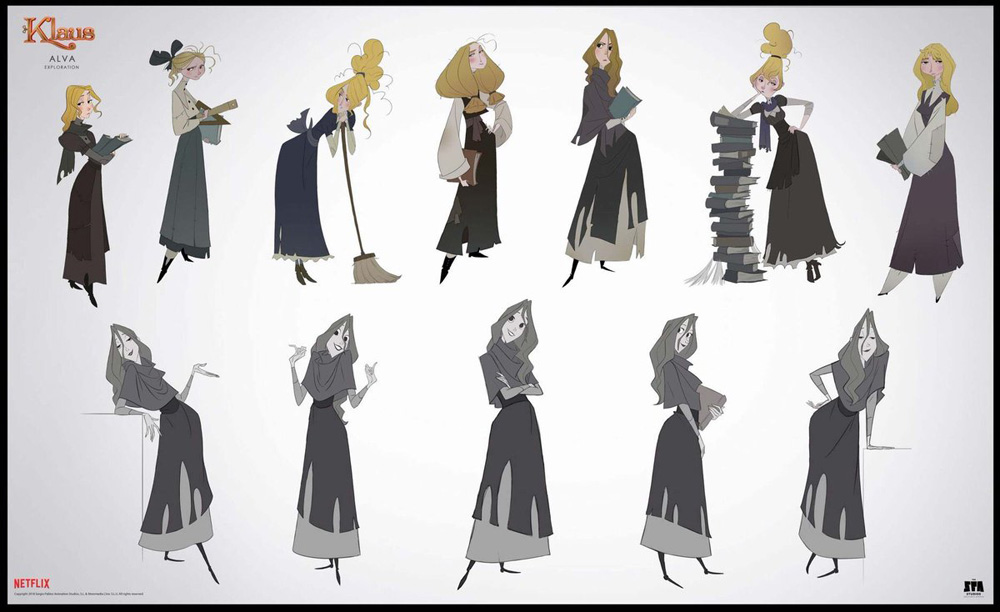