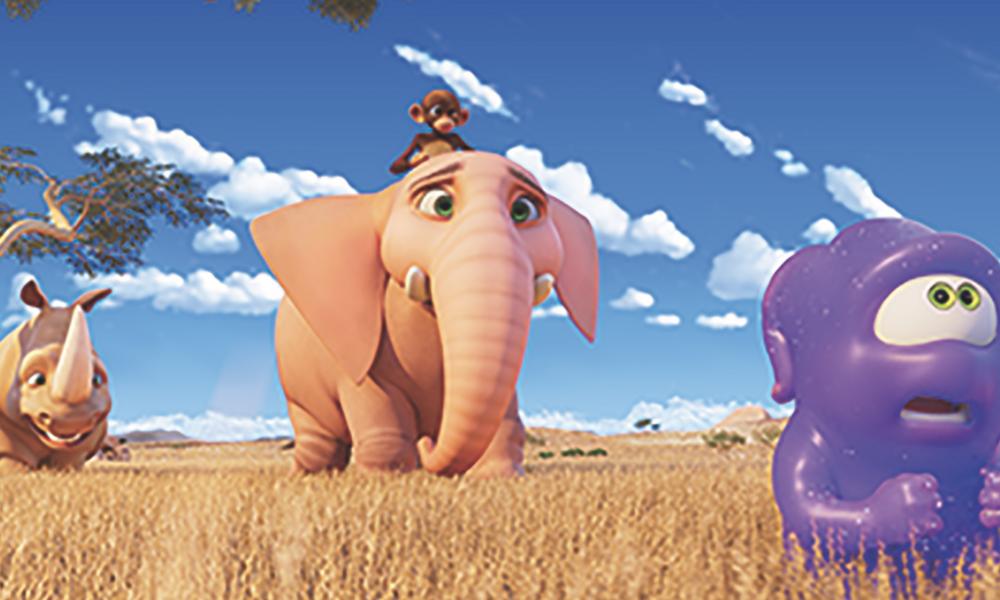 Cape Town-based Sunrise Productions is best known for producing the whimsical family series Jungle Beat, which first debuted about 15 years ago. Created and directed by Brent Dawes, the dialogue-free show follows the adventures of a giraffe, an elephant, a monkey, a hedgehog, a rhino and several other animals as they face different challenges in their daily lives in the African jungle.

This year, fans will be able to enjoy Sunrise Prods. and Sandcastle Studios’ the feature-length Jungle Beat: The Movie starring these popular animals — and this time around, they get to hear them speak as well.

As Dawes explained to us in a recent interview, the team at Sunrise — which included studio founder and exec producer Phil Cunningham and producer Rita Mbanga — jumped at the chance to build upon the world of these popular characters.

“When the opportunity to make a feature came about, I contemplated keeping it dialogue-free, but just felt there’d be more to explore and more fun to have if they spoke,” says Dawes. “I didn’t just want them to be able to speak and not address that, so in the movie it’s part of the story: the animals can suddenly talk! I had to find a way to justify why they could talk, so I settled on the fact that an alien had ended up in the jungle.” 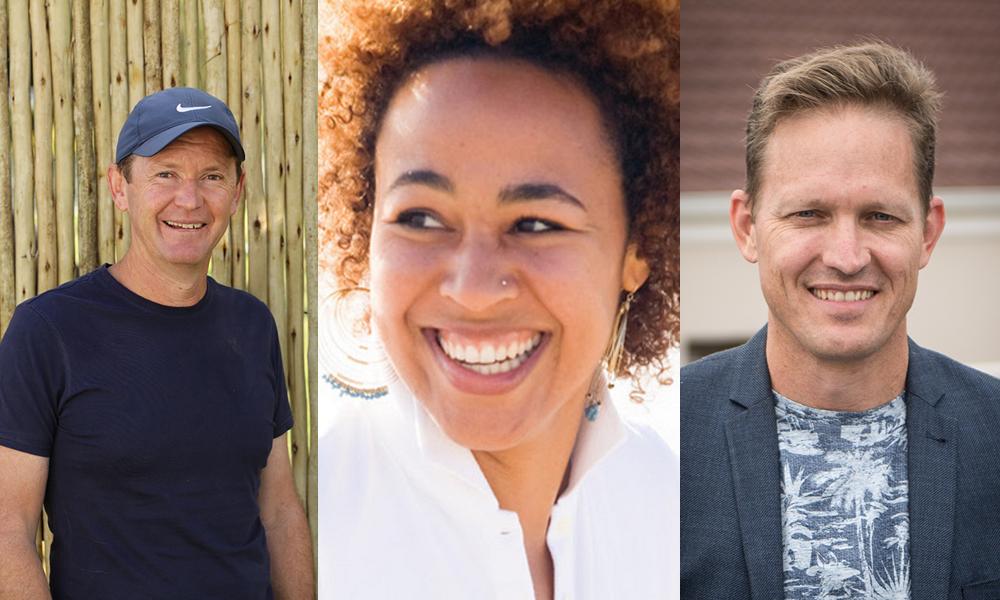 The filmmaker says the story just evolved after that, and the whole project became more cinematic both in terms of plotline and its CG look. He says, “In terms of the visuals, it’s just an appropriate evolution of the look developed for the series. It certainly still needed to feel like the Jungle Beat world, but we were able to put a bit more bells and whistles and polish to get a more cinematic look.”

The studios had the added challenge of crafting the project while under coronavirus lockdown conditions in different parts of the globe. But, being a team of comedy-minded creatives, they found plenty of ways to spice things up. (You can see how in the exclusive behind-the-scenes video at the end of this article.)

Cunningham says Sunrise always had an eye toward making movies. “After delivering a demo commissioned by Sandcastle Studios, a conversation began and it felt like the perfect opportunity to make a Jungle Beat feature a reality,” says the studio founder. “Sandcastle Studios is a new animation studio based in Mauritius, and as soon as they agreed to finance, distribute and produce a feature film based on the Jungle Beat brand, we were off and running. They have been tremendous partners throughout the entire process.”

According to the producers, 195 people worked on the film in various capacities, and it took exactly two years to be delivered. “The core team was based at Sandcastle Studios in Mauritius supported by the Sunrise team,” says Mbanga. “We used a variety of animation tools, including Storyboard Pro, Maya, Houdini, Nuke, Premiere Pro, Davinci Resolve, Pro Tools, Shotgun, Mari and Arnold.”

From the outset, Sandcastle Studios made it clear that they only wanted to produce high-quality family friendly content, says Cunningham. “Our passion at Sunrise is storytelling and for us the ultimate format to do this in is feature film. We have been building towards the capacity to make animated feature films for years, and so when the opportunity with Sandcastle came along to finally start fulfilling that dream, we immediately jumped on board.”

Dawes says there are three things that make the original series and the animal characters stand out. “Firstly, the fact that the series is non-dialogue means it has traveled really well. Humor is a universal language,” he points out. “Secondly, jungle animals are always fun and interesting to kids. If you’ve got a cute elephant or funny monkey, it’s going to appeal to a lot of our target market out the gate. And thirdly, it’s got such an innocent heart that I think really resonates with people. It’s not a show trying to be anything other than good-natured fun.”

The studio is promoting the movie’s release date in June as “The First Worldwide Family Movie Night of a feature film produced in Africa!” “Because of the pandemic we actually moved our release up by a few months,” notes Mbanga. “We had to do a U-turn on our strategy and go from a fairly traditional theatrical release plan to an online strategy. Thankfully, our investors and partners are fully on board and have made it possible for us to launch a pretty big marketing and PR campaign around the film, within the shorter lead time to the film’s release.”

“I think we will come out of this with more agility and the realization that we can achieve more with remote work than we originally thought,” says the producer. “Fortunately for us, animation is booming, and has been little affected by COVID-19 as far as we have experienced. As Phil says, we have realized that we can have a truly ‘global studio,’ and this has opened us up to working with some of the best animation talent in the world who cannot relocate to South Africa for some reason or another. The only cost is a few late, late night and early, early morning calls due to time zone differences. But generally, it seems that studios are hiring more than ever, and because there is a much greater demand for content currently with everyone being at home, the industry is full-steam ahead.”

Dawes hopes that the new movie, which is one of 10 films selected for the long-form competition at the Annecy Festival this month, inspires people to believe the best in others and bring about positive change. “There is a rather poetic line that our exec producer Phil has used throughout the making of the film: ‘through love is mastery,’ which I think captures it beautifully. That through loving someone, through total acceptance of who they are, you can bring about positive change and hope and light. I think the world could use a lot more of that,” he says with a smile.

Jungle Beat: The Movie will be available on VOD on June 26.