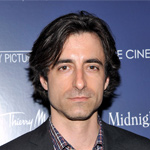 Noah Baumbach, the quirky filmmaker behind indie features such as Frances Ha and The Squid and the Whale is working on a new animated feature for DreamWorks Animation, per Bleeding News. Baumbach who was one of the writers on Madagascar 3: Europe’s Most Wanted, is penning a new adaptation of author Berkeley Breathed’s The Shocking Raid on Westminster, which is part of the Flawed Dogs book series.

The novel’s story follows a show dog dachshund separated from his human owner Heidy by a jealous poodle, who then leads a ragtag group of abandoned dogs to the Westminster Dog Show to reunite with his best friend and title.

Breathed, the Santa Barbara-based author/illustrator and cartoonist, is perhaps best known for his Bloom County and Opus comic-strips. In 2011, his book Mars Needs Moms was adapted into the Disney feature, directed by Simon Wells and A Wish for Wings That Work inspired a TV special, produced by Universal/Amblin in 1991. He has several other animated TV shows in development, including a CG-animated series titled Pete and Pickles for Technicolor, about a mismatched couple, based on his book.

Baumbach’s frequent collaborator Greta Gerwig is also working with the writer/director on the feature. She indicated in previous interviews that the movie might even be a musical. 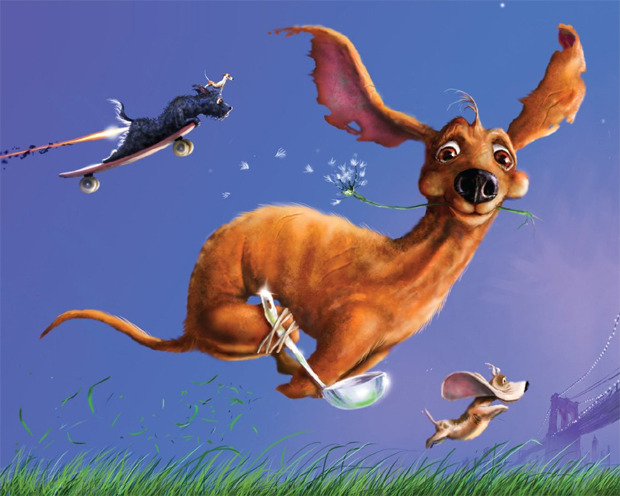